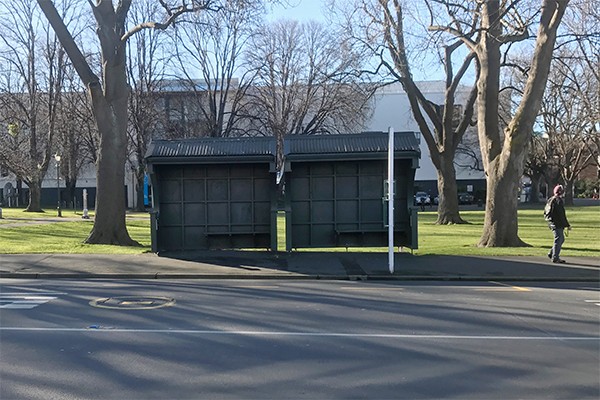 The Otago Regional Council (ORC) has announced that it will be installing Wifi in their fleet of 80 buses around late September, among a raft of other changes.

ORC Manager Support Services Gerard Collings told Critic that the council has had “many community requests for Wifi over a long period of time” and believes this is a move that will “bring the bus service into line with expectations of the 21st century bus user”.

The cost of installing internet accessibility onto the buses will be “less that 1 percent of the overall gross cost of operating the bus network,” according to Collings.

On top of the addition of Wifi to the fleet, the council are also increasing service frequency, real-time tracking, bike racks, and real-time information through screens at a centralised bus hub and ‘superstops’.

These ‘superstops’ are currently planned to be located at Green Island, Mosgiel, the Botanic Gardens, University Campus, and Cargill’s Corner.

Collings said that “our research found that providing Wifi has correlated with an increase in patronage in other examples from public transport services around the world”.

The changes will likely appeal to the 28,000 University of Otago and Polytech students, although the council “also expect it will have significant appeal to other user groups, including commuters”.

The council’s existing service provider, Spark, will be providing and installing the systems, with the speed of the Wifi unknown at this stage.

As part of “a wider coordinated approach … to address transport issues in the Wakatipu Basin,” the ORC are also launching a series of changes to their Queenstown service from November 2017, with “$2 fares across all zones and free transfers within half-an-hour” as well as “free Wifi onboard and cycle racks”.