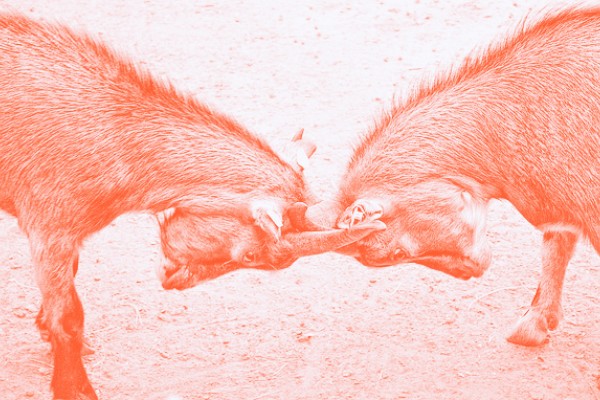 An OUSA Facebook post promoting National Immunisation Week (1-7 May) provided the latest platform for both sides of the vaccination debate to lock horns.

OUSA made the post on 2 May to help spread awareness for the Southern District Health Board’s program of providing free human papillomavirus (HPV) vaccines for anyone under the age of 27.

HPV, a highly contagious set of more than 150 viruses (14 of which are linked to cancer), is spread through skin-to-skin contact, most commonly during sexual intercourse.

“The vaccination was administered in full (a total of three injections) to 68 percent of year 12 girls across the whole Southern district,” said Dr Keith Reid Medical Officer of Health for Public Health South, and though “vaccination was not available to boys at that time, from January this year the HPV vaccination is being routinely offered to boys and young men so we will be able to monitor coverage rates moving ahead.”

The Facebook post included a picture of a dental student called Ben, accompanied by a quote from him about why he chose to be vaccinated against HPV.

Janne Witt: “This is Ben. No one told Ben that gardasil is known to cause erectile dysfunction in men. Ben didn’t do his own research. Don’t be like Ben.”

Alice Xu said “Lol the anti-vaxxers have arrived. What worries me is that most of you have children.”

Dan DeBuriatte said the HPV vaccination is “possibly one of the most toxic and damaging vaccinations yet invented. Avoid it at all costs. The grand vaccine fraud has been exposed and now it must be dismantled.”