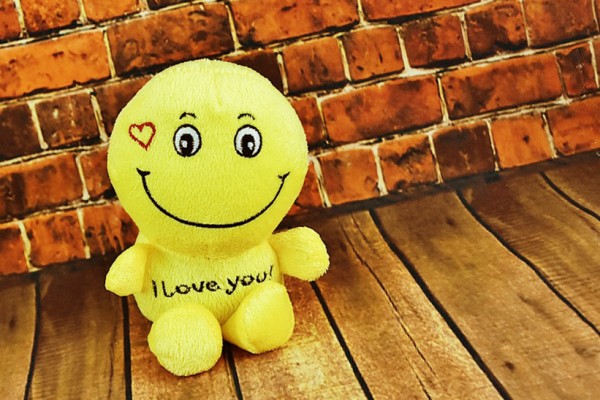 License Suspensions Handed Out For Branson’s Bar and Alley Cantina

“It was not [my] fault, a toy was rubbed in the Sergeant’s face”

Two Dunedin bars popular with students have had their licenses suspended following rulings from the Alcohol Regulatory and Licensing Authority.

Branson’s Bar on St Andrew St and Alley Cantina on George St had their licenses temporarily revoked, for 72 and 48 hours respectively, for serving intoxicated people.

On 25 June 2016, after the All Blacks vs. Wales test match in Dunedin, police conducted a compliance check on Branson’s Bar. Sergeant Ian Paulin said that one patron, who he believed to be intoxicated, was “unsteady on his feet and slurring his words” and “repetitive and belligerent” and, worst of all, “thrust a stuffed toy” at an officer. On the same night, an officer was foot-tripped by a patron who was reportedly intoxicated to the point of being “unintelligible”.

Mr L. Scott, who appeared for Branson’s, told the court that he did not consider the first patron to be excessively drunk, and said “It was not [my] fault a toy was rubbed in the Sergeant’s face”. In regards to the patron who tripped the officer, Mr Scott claimed he was in “in a suicidal state and had an adverse attitude to the law,” so he was placed at one end of the bar out of the way of the other patrons, and was not being served. The authority was ultimately satisfied that the first patron was intoxicated and should not have been served.

There was a second charge, involving a 17-year-old who had jumped the fence at a 21st birthday party. However, he was rejected entry, had not been served, and had apparently only just got in minutes before the police arrived, and therefore Mr Scott could not be held responsible.

Police also made complaints against Alley Cantina, claiming multiple attendees at a 21st party in May 2016 were intoxicated on, and when leaving, the premises. One patron was found just inside the door, slumped on the floor and attempting to use a cell phone, although the Authority accepted that he may have only just arrived and the manager may not have been aware he was there. A further patron, who police said was slurring and stumbling, was drinking at the bar and approximately 40 minutes later was arrested when police in the Octagon said he “called them ‘fuckers’ and made a masturbating gesture.”

The duty manager claimed that he had stopped serving the second patron and made sure he only drank water, however the Authority was unsatisfied that he had taken reasonable steps to prevent him from accessing more alcohol.

Both suspensions were served over the weekend of 29 April to 2 May.