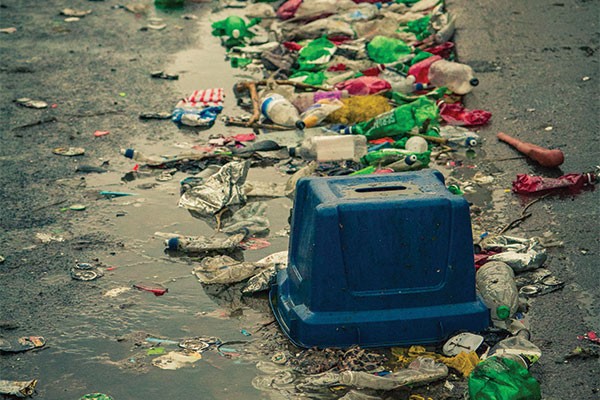 The Dunedin City Council (DCC) has engaged with local liquor store owners in a coordinated effort to reduce the number of glass products sold in North Dunedin, although they failed to nail down any specific plans.

The policy was a key election promise made by Dunedin Mayor Dave Cull during the 2016 local elections, and he made it a prominent point during the OUSA student forum.

Kevin Mechen, DCC Liquor Licensing Coordinator met with the owners/operators of Super Liquor, Leith Liquorland, and Henry’s to discuss the challenges of glass litter in the area and the ways they could help encourage a reduction in glass sales.

An analysis of sales data from the stores found that only three out of the top 20 products sold by liquor stores in North Dunedin were glass, and none featured in the top 10. The liquor stores also noted that they had little room to move in terms of sales and promotion, as they were franchisees and, as such, national chains determined their marketing schemes. While no concrete terms were reached, the licensees agreed to try to push plastic and aluminium products over glass.

According to the DCC General Manager Simon Pickford the council investigated other options to reduce or prohibit glass sales, such as imposing conditions or fines on licensees, but they received legal advice that local councils did not have the authority to stipulate packaging requirements on alcohol. Only the Governor General has that power through an Act of Parliament or regulation.

OUSA president Hugh Baird said “We appreciate the work that the council has done so far to encourage those alcohol stores to sell less glass, but I also think we should create a culture of drinking more tins than glass around the campus area. Glass is a pain in the ass for everyone, whether it’s not having bins big enough to get rid of the bottle, or spending three days with tweezers trying to flick that tiny shard from your foot. So if we can create a culture where everyone moves to tins, I think we’d all be better off.”

Pickford also asked all students to be aware that anyone who litters glass is liable for a fine of up to $7,500, but said that “rather than issue infringements we would rather students took pride in their city, kept it safe and looking great.”