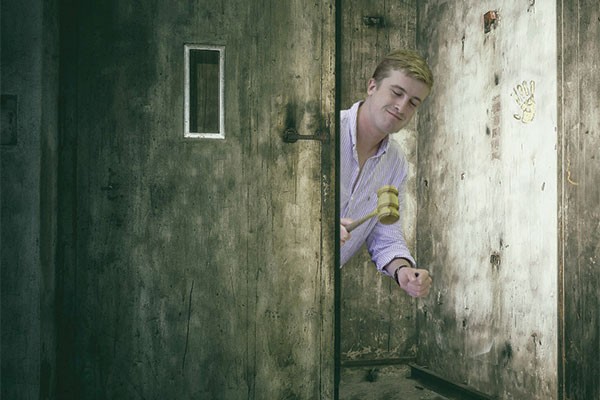 OUSA Student President Hugh Baird got stuck in a lift in an Auckland hotel when on a presidential trip earlier this month. He was in a lift with five German people who, he says, were talking to each other in German. He is “sure they were talking about him.” They were stuck in the lift for half an hour. It was 25 degrees outside, and much hotter inside. When asked what he did for half an hour Baird says, “I played on my phone and awkwardly listened to them speaking German”.

The people were released from their prison when someone realised they could simply prise the doors open and walk out. “We felt pretty stupid”, admitted Baird.

This was not Baird’s first time getting stuck in an elevator – he was stuck another time for an hour and a half. “It was our fault,” says Baird. “Don’t ever jump in an elevator. It stops automatically.”