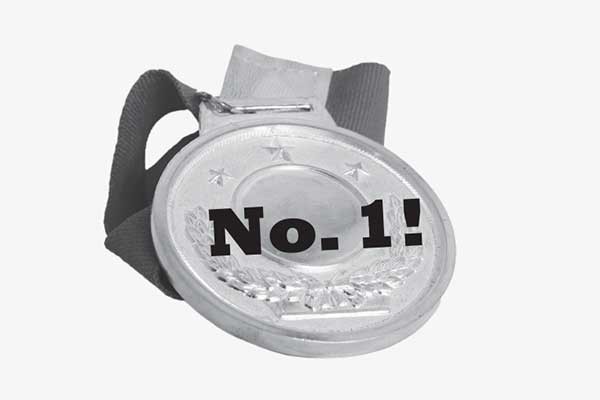 Every athlete's dream is to compete amongst the best of the best at the Olympic games with the opportunity to showcase their skills on the world stage, stepping out onto the track, plank or field as an equal. All competitors, whether representing big nations or the smaller islands, have the same chance to then step up onto a podium and take a medal home for their country. That's what makes the games so exciting!

Fiji has been represented in 14 different categories in previous Olympics but unfortunately have never placed in the top three. That is, until Rio, when beloved coach Ben Ryan and the Golden boys were able to produce some Fijian magic to make history and take their first Olympic gold medal home.

The Brits were simply outclassed by an impressive combination of strategy and Fijian flare which left them down 0-29 by halftime. An incredible 43-7 victory for the Flying Fijians against a ball hungry British side. The Pacific Ocean sent ripples across the world from the ebullition that erupted in the 355 Fijian islands and surrounding nations as the final whistle blew.

Winning gold for their people, and winning the hearts of viewers from every corner of the world as they watched the Fijian team do something truly moving during the medal ceremony. As Princess Anne presented their medals, each team member knelt as a sign of respect followed by three claps, which in the traditional Fijian kava ceremony symbolises the peaceful gatherings of different families or people. A humble gesture from a humble group of men to remind the world that the real purpose of the Olympic games is to promote fellowship and unity. Only using sports as a medium ground to build bridges between our nations.

What does a gold medal mean for Fiji? The publicity from the event was a massive boost for tourism in Fiji and more funding for the sports establishments already there and new facilities means they now have the resources and means to help develop up and coming athletes to reach their full potential.

What does a gold medal in Fiji mean for the world? It means that the Pacific islands should not be underestimated because of the size of their lands, but should be considered real competitors because of their extraordinary drive from here on out. We can't wait to see what they have planned for 2020!