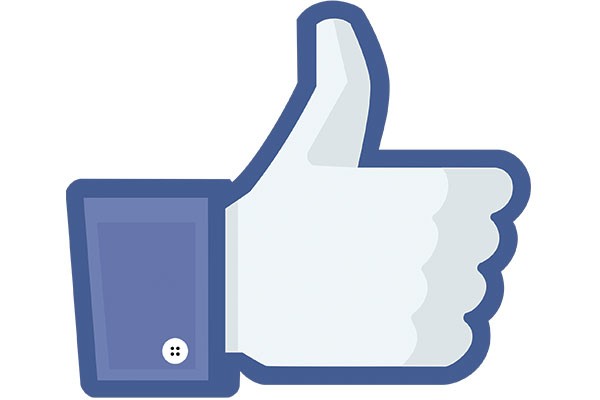 Is the billionaire Facebook owner planning a bid for President?

Facebook CEO and co-founder Mark Zuckerberg may have signalled his intention to run for President of the United States sometime in the future. Facebook recently stated its proposed changes to the stock structure of the company, where a new class of non-voting shares would allow Zuckerberg to liquate a larger portion of his ownership without losing control of his company.

In recent proxy statement, relating to the issue of new non-voting shares in the multibillion dollar company, a lengthy clause details how the 31-year-old majority shareholder could retain control of the company after his departure provided he serves in “a government position or office”.

The long clause states the various scenarios where Zuckerberg would lose control of the company such in the case of a “Disability Event”, “Voluntary Resignation” or in the more obvious case of death. However, included in the clause is an interesting exemption whereby “all shares of Class B common stock will automatically convert into Class A common stock on the date that [Mr Zuckerberg leaves the company], provided that Mr. Zuckerberg’s leave of absence or resignation would not constitute a Voluntary Resignation if it were in connection with his serving in a government position or office”.

Mr Zuckerberg has not signalled that he intends to stand for office however, the explicit inclusion of the clause may suggest that a bid for public office is in the cards for the young billionaire. However, this may be a mere afterthought on the part of Zuckerberg who has played an integral role in the company’s success through his close management. The new class of stock solidifies Zuckerberg’s long-term control of the social network platform while allowing him to withdraw his capital in order to pursue other ventures.

The culture of billionaires turning to the political world has reached new heights in recent months with the unprecedented success of Donald Trump who is now likely to win the Republican Party nomination for President in the June convention. Another close comparison is world’s 8th richest man Michael Bloomberg who founded financial technology and media company Bloomberg LP, before going on to serve as Mayor of New York for 12 years.

The minimum age to become the President of the United States is 35-years-old, leaving Mark Zuckerberg shy 4 years of the requisite age. The earliest the Facebook CEO could run is the general election in 2020.