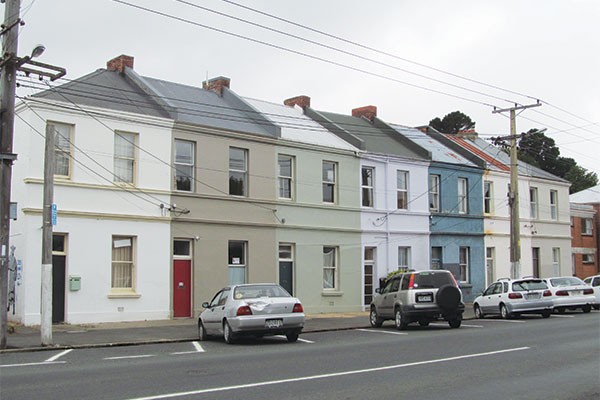 Healthy homes in the house

The bill, which was passed by just one vote would make it compulsory for all rental properties to have proper insulating, heating and ventilation.

The Greens, NZ First, Maori Party, and United Future all supported the bill while National and Act voted against it.

Crucial to the passing of the bill was United Future leader Peter Dunne who cast the deciding vote in favour of the bill. However, Mr Dunne remained sceptical of the bill and voiced his concern, saying that it would need to be properly scrutinised before a select committee. His main concerns lay with affordability; he argued the homes need to remain affordable as there is no point providing heating if renters could not afford the increased cost of electricity.

The Otago University Student’s Association which has long been campaigning for better rental standards has welcomed the bill.

This issue around affordability was also one of the main concerns voiced by the Otago University Students Association, although Welfare Office Bryn Jenkins believes that the savings that students would make from heating costs and health costs would offset these costs. “It’s better being able to stop those problems at the cause rather than fix the problem.” Jenkins said. He added, “If you’ve got proper insulation you’re going to be able to keep all that heat in.”

Jenkins also believed that some changes concerning the finer details needed to be made when addressing the specific problems faced by Otago students, particularly the cold climate. “If you think about the heating standard between Auckland and Dunedin it’s not the same. Obviously the house won’t be as warm here in Dunedin.”

It has also been seen as a victory for Labour with Labour leader Andrew Little introducing the bill and claiming that they were “the party of good quality housing.”

When speaking to the House Mr Little claimed “No New Zealander, adult or child, should have to live in a house that makes them or their child sick.” Adding that;  “Every Kiwi kid deserves to grow up in a home that is warm, safe and dry.”

If successful the bill will come into effect late next year, around the same time as the next general election.