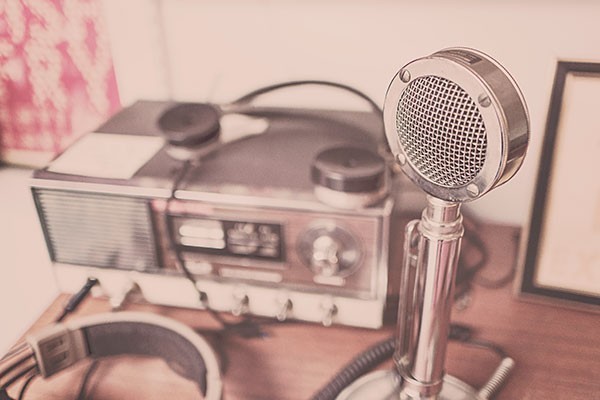 The Idea of Left and Right

The ideological distinction between the left and right has taken a blow, raising an interesting question: does it exist at all?

3 News recently ran a story about Labour’s associate education spokesperson Kelvin Davis attending a fundraiser for a Northland charter school, a decision that runs in direct opposition to the party’s key education policy of ending charter schools and, furthermore, privatisation.

Charter schools in Labour’s eyes is privatisation. Taking a public service or something traditionally operated or managed by the government and placing it in the hands of the private sector.

Privatisation is one of the last bastions to distinguish the left from the right wing of politics. Liberals like National and ACT believe that the private sector is fundamentally better at providing services because it is goal driven and efficient; it also lacks the institutional limitations of public services. Therefore, a private producer will deliver more and better services to those who need them.

In contrast, left-wing social democrats like Labour see privatisation as the commodification of services that many people rely on to live. In their view, the private sector is entirely driven by profit and will therefore maximise margins, irrespective of the implications. The recent Serco/Mt Eden prison scandal has become the posterchild for left-wing opposition to privatisation.

So, despite Labour’s clear stance on privatisation, Kelvin Davis decided to throw de-facto support towards a charter school. Davis’s official response was that he thinks charter schools have some problems, but they aren’t an inherently bad idea.

“I think there’s a number of anomalies in charter schools that need to be ironed out to create a level playing field,” said Davis.

This change in tune from the associate education spokesperson is embarrassing for a party that has repeatedly reiterated its stance. A recent press release condemning National’s move towards privatising Child Youth and Family Services (CYF) further exemplifies the contradiction.

However, perhaps the most interesting conclusion is that the ideology behind Labour’s anti-privatisation stance has dissipated. This wouldn’t be the first instance where a party has strayed outside its normal ideological stand. In fact, the fourth Labour government led by David Lange implemented the infamous neoliberal economic agenda dubbed “Rogernomics” in the 1980s. The title came from the then finance minister Roger Douglas, who went on to be a founder of the ACT Party.

The implication is that the two main political parties are now becoming so indistinguishable that left- and right-wing ideologies feature in both parties. This would support the rationale behind National’s $126 million increase in benefits.

An alternative conclusion could be that Davis views charter schools as a unique link in the private sector chain; he did lead the charge against Serco after all.