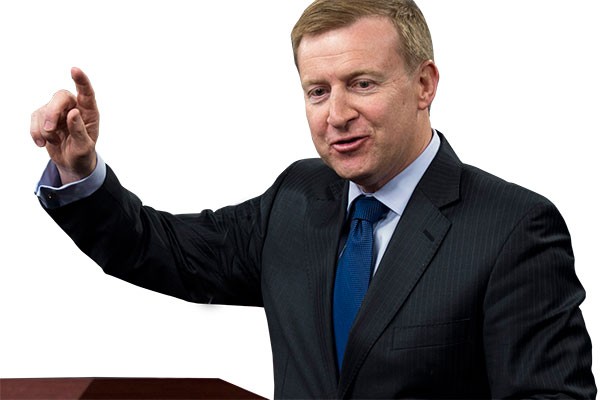 The Department of Health Sciences has said budget cuts in the Southern District Health Board are not expected to affect Otago’s medical students.

The SDHB has introduced a five percent budget cut for most health providers in the southern region in an attempt to solve their financial issues.

In a statement, Health Minister Jonathan Coleman has said that the SDHB is forecasting a final deficit of $27 million for the current financial year. He says this deficit is forecast to “further increase in 2015–16 to between $30 million and $42 million”.

Coleman has also sacked 10 of the board’s 11 members.

Peter Crampton, pro-vice chancellor for the Division of Sciences, said that he was not consulted on the cuts, but he doesn’t expect they will have “a significant effect on [student] medical positions in the Southern District”.

He said the Medical School has worked successfully with their partner organisations through “many periods of funding constraint”.

Crampton said any effects on students “will depend on how health service managers configure their services in response to the cut”.

The SDHB could not respond before deadline, but Critic was sent the commissioner’s update for August 2015.

The commissioner’s report said “it is clear to the team” that “change will be required in order for the DHB to meet the Minister’s expectation of reducing the deficit over a period of time”.

“Our challenge is to balance our ‘business as usual’ governance role with the longer term thinking required to enable the DHB to live within its means … [We] need to be focused on long term strategy to the best benefit of the population we serve and that will not be helped if an unrealistic budget figure is in front of them.”

According to Dunedin North MP David Clark, the board has faced “flat-line funding” in recent years, and the cut doesn’t take the SDHB’s services into account.

Clark said “it is a total blanket cut” and a five percent figure is “extraordinary”.