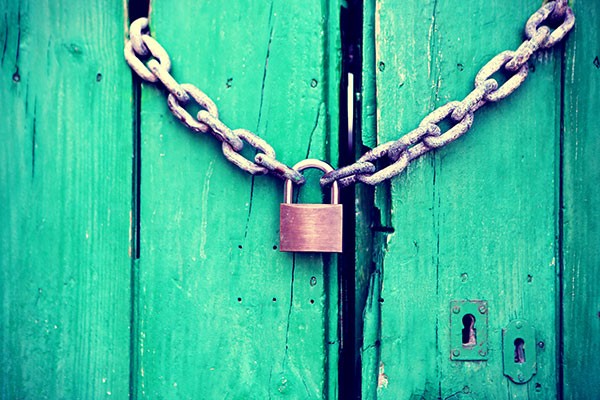 Closure of Department of Applied Sciences

“The Coming Weeks Are Unlikely To Be Easy”

Design students say they feel their majors have been “dismissed” after the University of Otago announced the Department of Applied Sciences will be closed.

Zac Newton, a Design for Technology major, says students have “worked so hard to show the value of what we do [as design majors]”, but it has had little effect on the department’s decision.

In July the Division of Sciences sent a letter to students outlining a proposal to remove the majors Design for Technology and Clothing and Textiles.

The proposal outraged students, who organised protests and a petition to save their degrees. The students and design graduates also made submissions to the university outlining the importance of their majors.

Despite their efforts, Pro-Vice Chancellor of the Division of Sciences Keith Hunter announced last Tuesday that the department will close.

A new centre, which is yet to be named, will be opened in its place. Hunter said the centre will focus on fibre science and technology, as well as material science.

Hunter said the new major “will have extended scope, and will not focus exclusively on textiles and textile technologies”.

Hunter said he recognises that the process “has been difficult for all involved, and the coming weeks are unlikely to be easy for staff and students”. However, “the current model simply was not working”.

He argued that the existing structure is “costing the university dearly, and in this highly competitive tertiary environment, everyone appreciates that we need to be responsible with the resources and money that we are entrusted to use wisely”.

Newton said from a student point of view, “the whole situation with the Department of Applied Sciences has been about saving money, no matter what … [If] Hunter has sympathy for design fields like he claims, he sure has a funny way of showing it.”

The university said it is “acutely aware of the students’ needs” and “will continue to do [its best] to ensure the remainder of their time studying at Otago is productive”.

Professor Raechel Laing will be the acting director of the new centre, and five other positions —two associate professors, two senior lecturers and one part-time professional practice fellow — will also be moved to the new centre.

The university expects the changes to be in place by the end of the year.