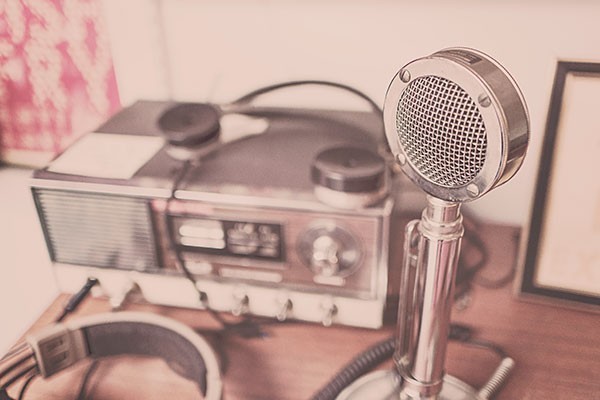 Labour in the Lurch: Where Do They Stand?

I was talking to my mum last week about New Zealand politics, and on the topic of the Labour Party she said: “I still can’t figure Labour out, what do they stand for?”

As my mother often does, she hit the nail on the head. Labour has had, and continues to have, trouble getting its message on point. The party seem to jump from issue to issue in an incoherent way that reflects an unshakable sense of inconsistency. This is part of the problem with solidifying its message as a political party.

The party’s stand on the TPPA is a good example. Labour, despite capitalising on the public opposition to the controversial agreement, fundamentally does support it. The party’s public stance is that a number of criteria would need to be upheld if it were to support the agreement, including protection of Pharmac, legislative freedom and so on. These are mostly ambiguous things that would never be clearly implicated in an agreement. This allows Labour to pitch a tent in a nice middle-ground space where the party seems like it is opposing the agreement but ultimately it won’t have to.

I read a blog last week on Politik, written by Richard Harman, that outlined how Labour is hardening its stance on the TPPA. The caucus has set its five bottom-line principles that must be upheld and, if not, according to party leader Andrew Little, the agreement will be unratified by a future Labour government.

It seems unlikely this would ever happen. If you were to use the first of Labour’s bottom-line principles as a case study: “Pharmac must be protected”. The language is broad stroke and not at all specific as to what would force Labour to oppose the agreement. But it’s been written this way so the party doesn’t have to be specific and never will.

If the government pays slightly more for pharmaceuticals through Pharmac as a result of the TPPA, it will not have compromised its safety as the system in which New Zealanders can access medicines cheaply. The budget allocation to Pharmac will be more, but it will still exist in a broad-stroke way where it could be said to be “protected”. This is masterful politics.

However, engaging in this type of political savviness is where Labour needs to rethink how it operates.

I often write columns highlighting where Labour is falling short and end up providing some quasi-advice on how the party should proceed. However, it’s worth pointing out that the Labour Party has many meritorious principles and a lot of outstanding MPs, including Dunedin North’s David Clark.

But playing politics is hurting many of Labour’s redeeming qualities. The party capitalised on the TPPA, but also blurred its stance on it. It’s confusing.

Labour needs to define its ideology in a way that can be used as a framework when applied to issues like the TPPA. In doing so, the party will create a sense of consistency and continuity in its decision-making that hasn’t been present since Helen walked.

Tags:   news politics henry's word labour in the lurch: where do th