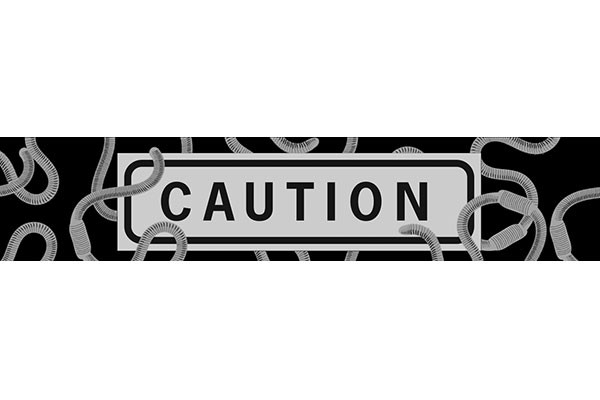 The Dangers of Worms and Mini-Golf

The Health and Safety Reform Bill was back in the spotlight last week following a 14-hour parliamentary debate. The bill will now continue to its third reading where it is likely to pass into law.

Workplace Relations and Safety Minister Michael Woodhouse, the minister in charge of the bill, has released 57 “high-risk” industries that would require a health and safety representative in every business irrespective of its size.

However, the reform has been publicly criticised for its bizarre inclusion of worm farms and mini-golf under the “high-risk” category, while excluding dairy and cattle farms.

“You get these silly absurdities where worm farming, which according to the minister caused deaths, is regarded as more high risk than the [dairy and beef farming] industry that has killed over a hundred people in the last three years.”

The bill, which had originally received cross-party support, was stalled in May after a reported disagreement in the National Party caucus. As a result, Labour has accused the government of succumbing to lobbying efforts by the farming industries.

“I think what’s happened is that the National Party has decided, or their supporters in the farming lobbies have said, we don’t want a bar of this,” said Little.

“Even though that is the sector that has the worst record of fatalities and serious accidents, this government is bending over backwards to exclude farming businesses that actually need legislation like this to improve their performance.”

Woodhouse has rejected claims that the exclusion of dairy and cattle farms would install compliancy, arguing that the process around the bill has not finished yet.

“I think we need to just recalibrate what’s been said over the last week because people are describing worm farms and dairy farms as if we’ve come to the end of a process. We haven’t even started that process,” said Woodhouse.

The bill has also come under fire for its recent inclusion of a provision that would allow criminal prosecutions to be based on confidential evidence, unavailable to the defendant or their lawyers.

In a press release last week, the New Zealand Law Society said the provision “should not have been inserted at this late stage of the legislative process”. The society’s president, Chris Moore, said he recommends the removal of the provision from the bill.