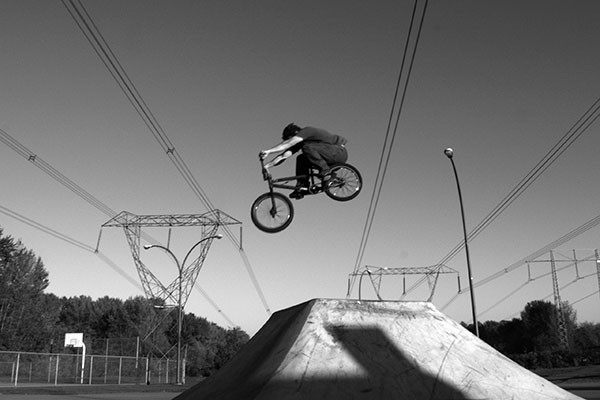 DCC: “We Didn’t Get These Designs Right First Time”

After admitting the South Dunedin Cycle Network was designed poorly, the Dunedin City Council has announced changes to the network will begin shortly.

The main issues with the current network are a lack of signage and problems with vehicle access and road markings. Intersections are also said to be too narrow.

In a press release on the changes, General Manager for Infrastructure and Networks Ruth Stokes said the DCC has “accepted we didn’t get these designs right first time”. However, “we have taken on board what the community has told us and we are making changes”.

Stokes said the main priority of the alterations will be safety, “not just for cyclists, but for pedestrians and motorists too”.

Floating traffic islands in certain areas will be removed, and two-way traffic flows will be reinstated at some intersections after complaints from residents. “Ghost” road markings will also be removed and replaced with new markings. More informative signage is also said to be a priority in the upgrades.

Stokes said there will also “be a new urban design element to the construction” that will “enhance every street which has a cycleway”.

Xanthe Musgrave, a local cyclist, says she hopes the alterations will “improve the cycleway and make [cycling] a more enjoyable experience for everyone”.

“South Dunedin has a lot of traffic and is known to have a bad history of cyclist crashes,” said Smith. “I think it is important to emphasise cyclist safety.”

“A safer cycleway system could also lead to less cars on the road due to people riding to work or school. This has all kinds of benefits such as helping to fight obesity and reducing Dunedin’s carbon footprint. So I think it’s a great idea to better Dunedin’s cycleway systems.”

The design of the current network is set to be reviewed in the coming months, and residents will be asked for feedback before any designs are finalised.