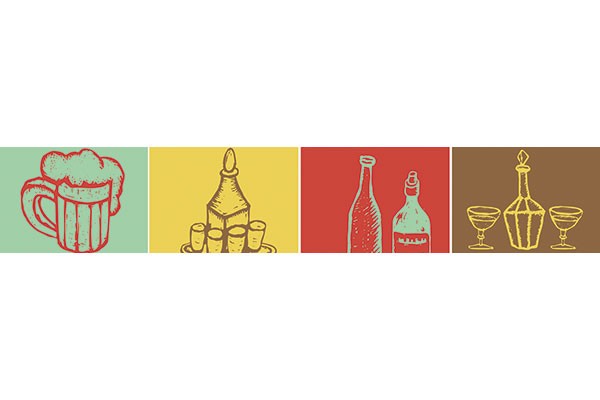 Central Countdown in the Crap

Central Dunedin’s Countdown store has been handed a three-day ban on selling alcohol as a result of selling illegally discounted drinks on two separate occasions earlier this year. The ban will run from 7–10 September.

The store, located on Cumberland Street, was caught out after breaking section 237 of the Sale and Supply of Alcohol Act 2012. The section states it is against the law to “lead people to believe that the price is 25% or more below the price at which the alcohol is ordinarily sold”.

A spokesperson for Progressive Enterprises, which owns Countdown, Fresh Choice, Supervalue and Woolworths supermarkets, said the breach was a simple mistake.

“We serve more than 2.7 million customers a week across the country and we take our responsibilities around selling alcohol very seriously,” said the spokesperson. “Mistakes do occasionally happen, but very rarely, and we understand that where we get it wrong there are serious consequences.”

The spokesperson said Countdown “will comply with the three-day suspension at the Dunedin Cumberland Street store”.

Kevin Mechen, Dunedin City Council’s liquor licensing co-ordinator said this is the “first time anyone has been taken to the Alcohol Regulatory and Licensing Authority for such a breach”.

According to Mechen, the “maximum penalty” for such a breach is “a seven-day suspension and a fine of up to $10k”. He said for a first-time breach, like in the case with Countdown, a three-day suspension “is getting up there … I’m assuming the judge has made the point that this is a very serious breach of the Act”.

The suspension could be financially detrimental for the Countdown store, and Mechen said “if people want to buy alcohol with their groceries and aren’t too brand loyal, they may move to the nearby New World and stay there”.

Mechen said Countdown’s suspension will start “from a Monday [so] it may not be as bad as it could be, [for example] from a Thursday, which would prevent weekend alcohol sales”.