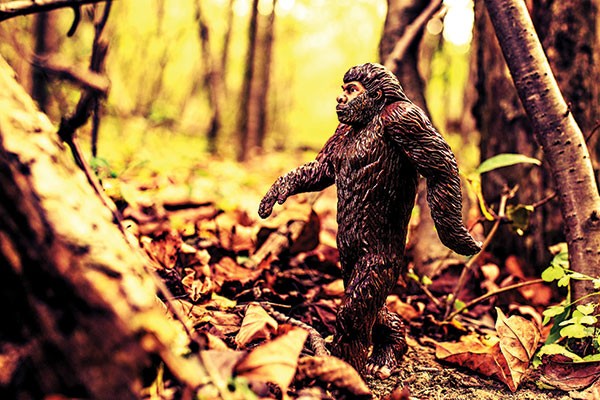 After refusing to make the payment for most of the year, the OUSA Executive have paid NZUSA the $21,275 owed in membership fees.

After months of claiming they will “reallocate” the funds they contractually owe, Hunt announced the decision to pay on the day the money was due. When speaking to Critic an hour before the due time, NZUSA President Rory McCourt said he still had not heard from Hunt about the payment.

In a press release following the decision, Hunt said they would make the payment to ensure ill feeling does not prevent the development of an alternative model.

Hunt refutes the claim that this shows indecisiveness: “I can see how it looks that way, but it has been part of a strategy to show the harshness of the leaving, to show alternatives to [the] NZUSA structure, and to force change.”

Hunt said by refusing to pay the fee, OUSA “wanted to demonstrate the harshness of the leaving clause and cause discussion [about the clause] on the public sphere”.

McCourt, however, said there have been “repeated refusals to pay, and now a (potential) massive backdown”.

“Students should question whether the last few months have been more about individuals beating their chests, rather than responsible stewardship of [the] organisation and its liabilities,” argued McCourt.

After OUSA was invoiced for the bill last month, McCourt said NZUSA was “absolutely” prepared to take legal action. “We’ve said to our lawyer that we are prepared to engage them further if [OUSA] continue flout their contractual obligation.”

Late last year OUSA announced its decision to withdraw from NZUSA. However, the constitution states there is a one-year withdrawal period in which members are required to pay the $45,000 yearly fee. OUSA paid their first instalment earlier this year, but originally decided against paying the second instalment.

Hunt said the reason was because there are “better uses of the money” and paying the fee “blocks projects which are more beneficial to Otago students”.

Hunt said the decision was made “so that the conversation about how to better represent students nationally would happen faster. NZUSA has been in this situation of uncertainty for years.”

Hunt argued there needs to be an “affordable model” developed “where members have greater control over how their funds are spent”. However, “we will not continue to throw away large amounts of precious reserves”

“NZUSA always wants to lead the discussions about alternative structures. Often a current association president wants to be NZUSA president, or the current NZUSA president asks their friends to run for executives around the country. An honest and open discussion about the best structure is hard to have in this situation,” Hunt argued.

McCourt, however, said he rejects “any notion that NZUSA has not been effective on behalf of Otago students this year”. NZUSA’s “important research and lobbying activities were shown to lead to more Otago students getting their allowances and loans on time and time saved in filling out StudyLink applications”.

Hunt said he favours a structure where association presidents from around New Zealand all meet “on a regular basis”, and that funding should go to specific projects and professional lobbying, “not one where funding is more on salaries”.

McCourt said that now the payment will be made, OUSA can “front up with its much-talked-about proposed model and do the hard yards of getting the support needed for making it a reality”.

McCourt hopes the payment “represents a turning point in OUSA’s engagement with other associations”.