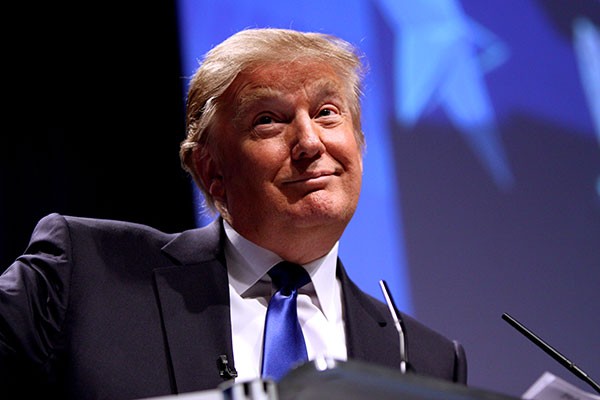 The Republican primary is now in full swing, with the first debate taking place on Monday last week. The debate, which is being called the “Voters First” forum, featured 14 Republican candidates who each spoke for seven minutes.

The primaries are held before the presidential election to select the candidates for each party. So far, 17 Republicans have announced their intention to run.

The “Voters First” debate was the first of many official events set to take place as part of the primary election. However, the first debate has been criticised as merely a prelude to a more traditional debate, scheduled for Thursday 6 August hosted by Fox News.

The forum was reportedly a response to the decision by Fox News to restrict its televised debate to 10 candidates based on national polling.

The Fox News debate has been highly anticipated following the controversial surge in support for business-tycoon-turned-hopeful-politician, Donald Trump. A recent poll from NBC and the Wall Street Journal shows Trump at 19 percent, 4 percent above nearest competitor, Scott Walker.

Trump has been the subject of recent controversy over comments made about the military career of 2008 Republican presidential candidate and Arizona senator, John McCain.

McCain served in the navy during the Vietnam War, in which he was captured and held as a prisoner-of-war for five and a half years. McCain has been hailed as a war hero for his service history.

However, during a Q and A session, Trump attacked claims that McCain was a war hero by saying his capture was not heroic.

“He’s not a war hero. He’s a war hero because he was captured? I like people who weren’t captured,” argued Trump.

Trump is set to appear in the Fox News debate on Thursday despite rejecting an invitation to attend the “Voters First” forum last Monday.