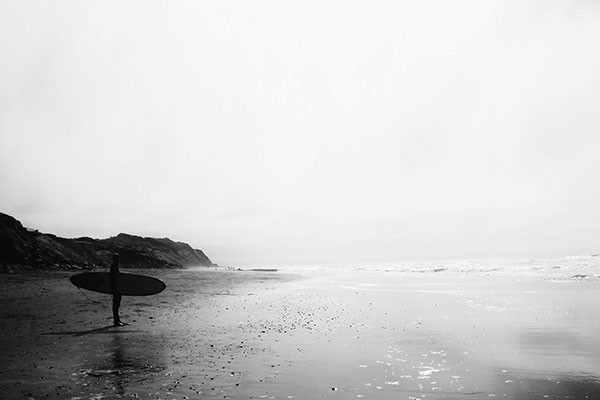 Opinion: The Art of Sport

With the theme of this week’s issue in mind, I spent some time thinking about whether or not sports can be considered as art. Art is a very subjective concept to define properly, but I see it as an expressive form of human creativity, skill and imagination that combine to produce a work/text that can be appreciated primarily for its beauty and emotional qualities. Essentially “art” exists entirely for its own sake and is a blank canvas for the consumer to attach their feelings and emotions to.

My main reason for thinking that sports and art cannot be one and the same is the fact that sports exist for more than just the reason of existing. On some level, sports are used to teach us how to interact and cooperate and, in the case of professional sports, exist primarily to make money. Sport has some very functional characteristics that don’t seem to fit in with the abstract notion of “art for art’s sake”.

There are no end of iconic sports moments that have spawned all manner of posters, paintings and sculptures. The sight of Muhammad Ali standing menacingly over a defeated Sonny Liston in the middle of the boxing ring is a powerful and instantly recognisable image. How about the iconic silhouette of Michael Jordan’s epic free-throw line slam dunk? Marketing gurus obviously recognised the artistic appeal of this fleeting moment, and it has since become a global brand for Air Jordan. It is hard to deny that sports can produce powerful visual images that transcend into popular culture far beyond the field, court or ring in which the original moment took place. All of these famous images have this intangible artistic quality.

So while a poem, photograph or song about a game of rugby would obviously be considered art, what of the game itself or the thousands of individual physical actions that make up the game? Is re-watching a game-winning drop-goal captured in high definition any different to staring at the infamously dull yet fascinating “Mona Lisa”? Is the medium of canvas, some oil-paints and an androgynous subject that different to the medium of a field of grass, some inflated synthetic rubber and the muscular leg of a title-winning Highlander?

On the subject of “physical” or “performance” art, do I even need to mention gymnastics, synchronised swimming or ballet to further prove my point? If you’re still not convinced, then consider why “martial arts” are named as such. These are highly athletic pursuits that have an artistic presentation and also encompass the fundamentally competitive element that defines sports.

If we consider these sports as art, or at the very least “highly artistic”, then does pro-wrestling go even further? By removing the unpredictable competitive element in favour of a scripted performance, wrestling becomes a highly constructed form of physical performance art that exists for no other reason than entertainment. Sounds pretty arty to me.

Athletic endeavours should be savoured for their artistic quality — whether enjoyed in the moment of action or immortalised in photographs, paintings, songs and sculptures.