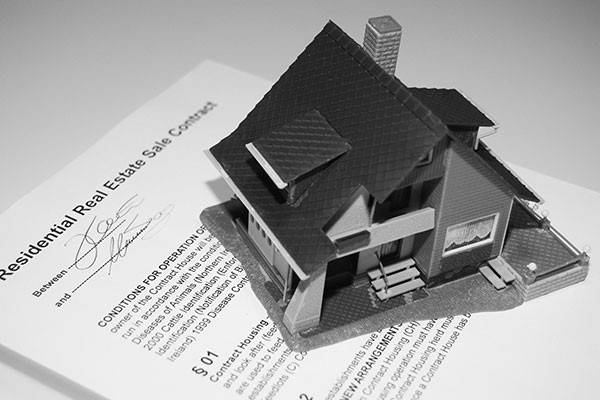 The Labour Party has come under a flood of controversy following comments made last week by housing spokesperson, Phil Twyford. Appearing on TV3’s The Nation, Twyford claimed that Chinese buyers, many of whom were likely based overseas, were responsible for around 40 percent of property purchases in Auckland over the last six months.

Last week, Twyford produced data collected by a large Auckland real estate company showing the sales of houses in Auckland and who bought them. The data, collected from February to April this year, shows that out of 4000 houses around 39.5 percent were purchased by buyers of Chinese descent. However, the ethnicity of the buyer has been based merely on surnames.

The lack of solid information has driven many people to question the accuracy of the inferences Twyford drew. Twyford defended the accuracy of the data, saying it had been analysed by multiple independent sources, all of which agreed that many of the buyers with Chinese-sounding last names were likely Chinese and were also likely to be based outside New Zealand.

Twyford said: “When you look at the data and you look at the names and you apply the analysis that we did — that has been checked by three different data experts, including an independent statistician — we believe the data stacks up.”

The data does not indicate whether the buyers are New Zealand citizens or not. However, based on the most recent census, around nine percent of the Auckland population is of Chinese descent. Twyford has argued that this indicates the presence of foreign buyers, considering that approximately 40 percent of buyers are Chinese.

However, Twyford’s assumptions have been criticised due the disproportionate size of the population compared with the number of houses sold in February through to April. Data journalist Keith Ng has responded to Twyford’s claim, criticising Labour’s analysis of the data. Ng compared the percentages shown in the data with absolute terms and went on to say it is “entirely plausible” that some of the 126,000 New Zealand citizens of Chinese descent could have purchased 3500 homes.

“If you’re a non-resident, living overseas in some other part of the world, wherever that is, and you want a house in New Zealand that you either want to rent or you want to holiday in, then build a new one but don’t compete with the locals for the existing houses that everybody is trying to get into,” said Little.