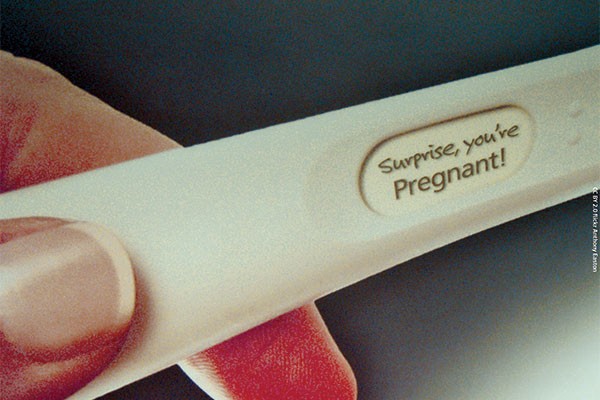 Senior lecturers from the University of Otago are calling for a free, universal LARC (Long-Acting Reversible Contraceptives) programme to be made available for teenage women before they become sexually active. LARCs include the Jadelle, the copper IUD and the Mirena, all of which offer 5–10 years of protection.

The university’s Dr Neil Pickering and Dr Lynley Anderson from the Bioethics Centre, alongside Dr Helen Paterson from its Department of Women’s and Children’s Health, argue teen pregnancy places significant costs on the individual and society, and is associated with higher perinatal mortality.

Chief Executive of Family Planning New Zealand, Jackie Edmond, says teenage pregnancy rates in New Zealand are “very high” in terms of developed countries. “We certainly have high numbers,” says Edmond, though “overall, numbers have come down quite a lot in recent years”.

Births to teenagers in New Zealand peaked in 1972 to 9,150, a 72 percent increase from 5,315 in 1962. Numbers have been decreasing ever since, with just over 3,800 children currently being born to mothers under twenty each year.

To curb New Zealand’s teenage pregnancy rates, the lecturers suggest an opt-out programme, which gives young women the opportunity to have a LARC inserted, rather than having to go and seek one themselves. Dr Pickering says women still have the right to say no, “and in terms of justice it treats everybody the same”.

Pregnancy rates with a LARC are 0.5 percent per annum. The withdrawal method is 22 percent, condoms 18 percent, and the pill is nine percent. Edmond says the most common form of birth control sought through Family Planning is the contraceptive pill. However, “since the introduction of implants, particularly for younger women, the LARCs are becoming more and more popular”.

Bob McCroskie, National Director of Family First, has come out against the idea, claiming it will encourage girls to have sex and “alienate parents from the role they should be involved in”.

“The decreasing proportion of teens wanting to be sexually active need parental involvement and good advice,” said McCroskie. “Rates of teen abortions and sexual involvement have fallen significantly recently for teens, but it has nothing to do with contraception, and everything to do with decreased sexual activity and education and awareness for teens on the actual consequences.”

Family First also argues LARCs have poor side effects for women, specifically the Jadelle. In a recent media release, the organisation argued that the side effects of the Jadelle, an insert into the arm, range from nausea, depression, nervousness, headaches and weight gain to pelvic pain and changes to the menstrual cycle.

“Teen girls deserve to be informed of the serious consequences of early sexual activity including the impact on emotional and mental welfare and academic performance, rather than given a false sense of security and being encouraged to take risks by adults who should know better,” said McCroskie.

On this issue, Edmond said: “This is the case with all forms of medication … there are always side effects, but they can be managed.”

Edmond argues the programme as a whole is “a bit of an overkill” as there are actually few young women (under-16s) who are sexually active. “Lots of young people aren’t actually having sex, and they delay having sex for quite some time,” she said.

The LARCs do not prevent sexually transmitted infections. Edmond says in regards to condoms, “we still need to keep talking about them”.

“The whole programme is again making it a woman’s responsibility to manage fertility and contraception, when actually men should be part of this as well. This is through the use of condoms for contraceptives, as well as STIs.”

“Women shouldn’t be managing the whole burden of fertility and contraception themselves,” said Edmond.