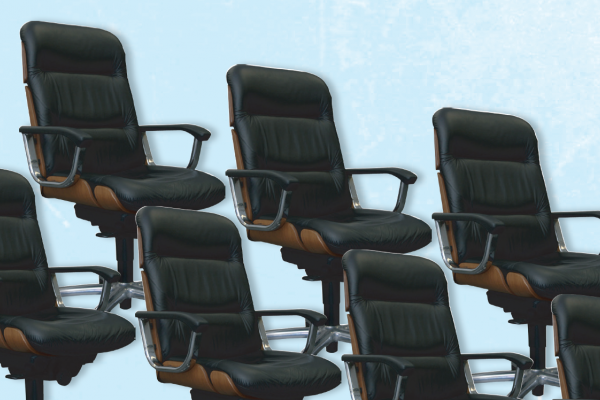 “Too much power” given to ministers

The University of Otago’s governing council is set to hold a vote on 14 July, which will determine the number of council seats allocated to students.

The council currently has two seats for students; these are held by OUSA President Paul Hunt and Recreation Officer Jonny Martin. A draft constitution, which the 14 July vote will decide, only allows one seat for students.

Earlier this year, the government passed the Education Amendment Act 2015. Section 171 of the act required four ministerial appointments on university councils and no longer requires universities to reserve staff or student seats.

In a press release after the bill had passed, Tertiary Education Minister Steven Joyce said the bill “modernises governance arrangements for universities” by “reducing council size, increasing membership flexibility and ensuring all members have relevant knowledge, skills or experience”.

OUSA, however, argues that a student voice on the council is crucial, and has submitted a proposal for the two seats reserved for student representatives to remain.

In the draft constitution, four seats are to be reserved for “skills and governance” appointments. Hunt said OUSA is “proposing that there should be one other student, as opposed to a fourth skills/governance-based appointment”.

Hunt said there is a “small but healthy chance” that a second student seat will remain. “We do definitely have a good shot at getting a second student,” said Hunt, “but lots of things will have to fall our way for that to happen.”

Mark Henaghan, the Dean of the Law Faculty at the University of Otago, is a stout supporter of “at least” two students remaining on the council. “I actually think the more [students on the council] the better in some ways, but definitely at least a minimum of two,” he said.

“Without students on councils, they don’t count for anything really. They would just make up the numbers to provide the salaries. If they don’t have representation on the council, what are they here for?” said Henaghan.

OUSA has so far received 406 submissions supporting student representation, the majority from students. “That was only on the online tool we used,” said Hunt. “It doesn’t even account for people who submitted a submission [directly to the university] off their own back.” The University Council will not disclose how many submissions they have received until after the council meeting.

The Tertiary Education Union (TEU) has also publicly opposed the trend of students losing their voices on university councils. Stephen Day, campaigns and communications officer of the TEU, said the most worrying aspect is the four ministerial positions required on the council. “We think that democratically elected staff and students should also have four seats to counterbalance the power that [they have],” he said.

Day said there is potential for ministerial appointees to have “too much power” and “misuse it under the new structure they have recently created”. He argues it is “integral” that universities are “independent enough from the government”.

“Whilst staff and students are not the only members of councils who can speak up as the critic and conscience of society, their democratic election gives them a greater scope to take on that role than other council members on average.”

Henaghan also argued that students are able to “challenge council and push for positions”, but staff members feel less comfortable doing so.

“The great strength of OUSA over the years has been how they stand up for things. The university is becoming, through no fault of its own, run more and more like a business, and therefore you do need those voices that question some of the decisions that are made,” said Henaghan.