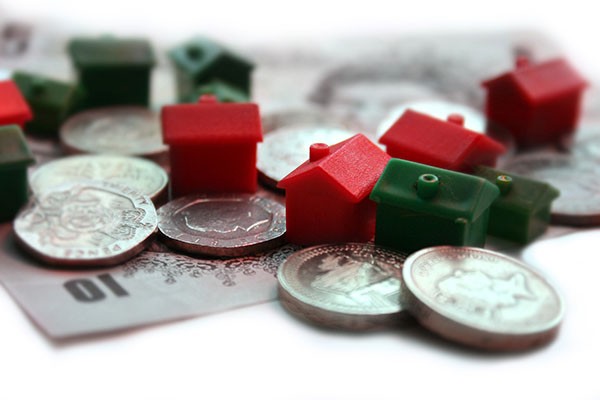 Key: “It would cost an awful lot of money”

The Green Party has revealed a new savings scheme aimed at tackling child poverty. The proposed scheme aims to enrol all children in a Kiwisaver fund when they are born.

Last Thursday however, it was announced that the $1000 kick-starter has been scrapped.

The policy would also allow children to use their Kiwisaver fund to pay for their tertiary education at age 18 or, as with the current scheme, to place a deposit on a house.

Green Party co-leader Metiria Turei said in a press release that the policy is “about providing middle- and low-income families with opportunities for their children that they don’t currently have”.

“By building the wealth of our kids, we can empower the next generation of New Zealanders to invest in their education and homes to help them build the future they deserve. It’s game-changing,” said Turei.

Prime Minister John Key has criticised the scheme, saying it will not be economically viable. “Realistically,” he said, “it would be massively expensive and I think it would be really difficult to draw [the line] … I think it would be quite an artificial policy that would cost an awful lot of money.”

Turei said the policy would cost around $250 million once all New Zealand children are signed up to the scheme. Turei justified the spending for the policy, saying child poverty was a priority for the Greens.

“Every government makes choices,” said Turei. “We know we can make different choices in any budget to invest in families, that is better for our economy, we’ve put those plans out at the last election and we will continue to deliver on those plans from now until the next [election].”