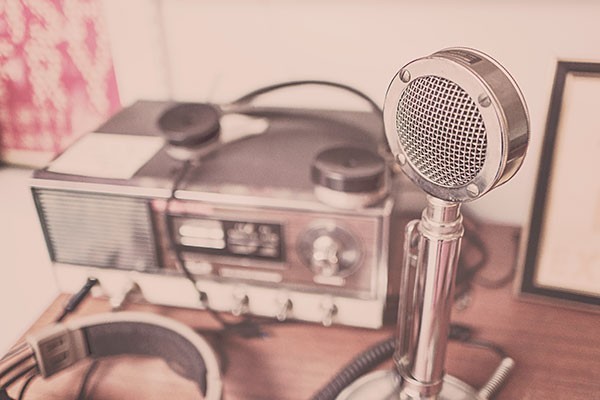 Who will replace Key?

Rumours of Prime Minister John Key’s potential departure from the leadership were sparked after #ponytailgate came to life and ended very quickly. However, almost immediately, speculation flew over who might rise to the top of the party if the prime minister were to step down.

Last week, Housing Minister Paula Bennett appeared on TV One’s Q+A to plug National’s new housing plan. The same week, Simon Bridges appeared on TV3’s The Nation. The significance is that both these ministers are a shoe-in to one day be the National Party leader.

Further rumours had former minister Judith Collins as a potential suitor; however, this is extremely unlikely. Collins has very little public appeal following her blunders last term, notably her relationship with Cameron Slater, which was publicised in Dirty Politics. Collins will no doubt return to a cabinet (or shadow cabinet) position one day, but to gain the support of the caucus she would need to prove she could get traction with voters. That will never happen.

It seems slightly too coincidental that both Paula Bennett and Simon Bridges would put their heads up so quickly after being plugged as the future leaders of National. However, they both have important portfolios, so it’s more than likely this was planned well before #ponytailgate.

As for who could be leader, well, John Key certainly isn’t going anywhere. Pulling ponytails hasn’t hurt him yet. This is undoubtedly a tribute to his strength with voters, and undoubtedly why everyone was so curious about when he may be out of the picture.