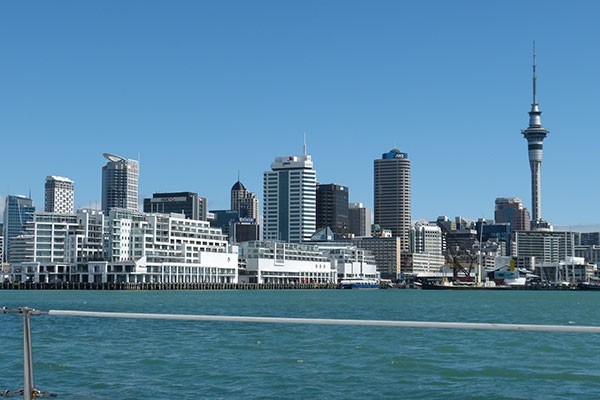 Auckland Mayor Len Brown revealed last week that Aucklanders should expect rates increases as part of a new budget aimed at tackling transport congestion. The transport levy passed by the Auckland Council has rates increasing by an average of 9.9 percent throughout the supercity.

The increase in rates came after central government refused to support the policy. The Auckland Council originally intended to implement either a toll or a petrol tax, both of which must be legislated through parliament.

However, the government has openly condemned the policy. Transport Minister
Simon Bridges appeared on The Nation last week to explain the government’s position. He said: “We just don’t think it’s a good enough plan for Auckland and for Aucklanders. It doesn’t actually generally deal with congestion across Auckland in the next thirty years.”

The rates increases have cemented public dissatisfaction with Brown. Brown had promised to keep rates at a similar level to the inflation rate, likely to be around 2.2 percent. The mayor has disregarded this election promise in his new transport policy, which sees rates increases of up to 12 percent for some Auckland suburbs.

Auckland Councillor Dick Quax opposes the council’s decision. Appearing on the Paul Henry Show last week, Quax openly criticised Brown and the council’s transport plan. “Len [Brown] has got to go back to his original election promise, which was to cap rates at 2.5 percent,” said Quax.