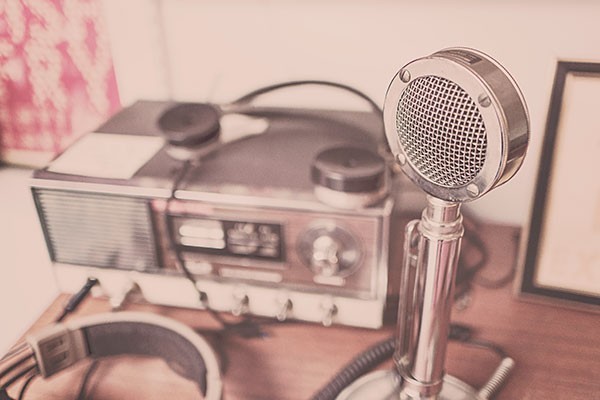 National’s treatment of the Trans-Pacific Partnership Agreement (TPPA) will eventually hurt the party. The TPPA is a multilateral investment agreement between twelve states. In short, this means a bunch of countries get together and make up some rules that they’ll all abide by and, in turn, make a lot of money.

Such agreements are generally a good thing. They are hugely beneficial to our economy, and they often lead to better relations with the countries in question.

Yet the TPPA has had a few issues. Notably, the fact that no one knows what it is and what exactly the rules being proposed are. All the public knows is the information that came to light through leaked documents. However, the extent of what was leaked is troubling.

Dr Josh Freeman, a clinical microbiologist, recently made a YouTube video condemning the TPPA. Specifically, he condemned the clauses that in effect will increase the price of pharmaceuticals in New Zealand.

National hasn’t released any details, and rightfully so. They’re still secret. However, standing up in the house and saying “we want to grow our exports, let’s sign up to the Trans-Pacific Partnership, we’re in … are you?”, as the prime minister did last week, invites scepticism.

When reasonable and prudent people are standing up and saying the TPPA could be a bad thing, it’s time to either keep your mouth shut or present the full picture. National isn’t doing either.

Ironically, this resembles an arrogant government in its third term, which is exactly what Key cautioned against in his victory speech as having the greatest potential to harm the party.