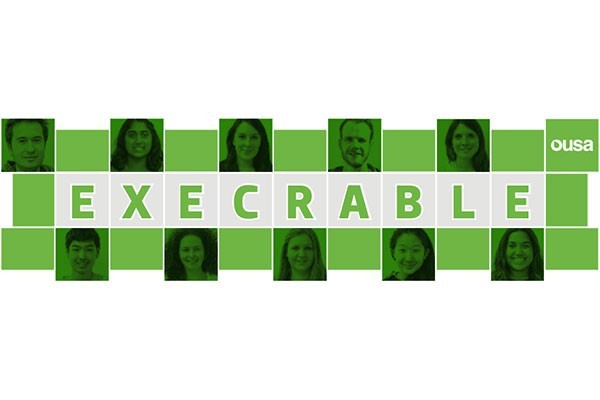 The meeting was taken up by discussions of Planet Media Dunedin Ltd (PMDL). As of the end of March 2015, PMDL owes $240,367.87 to OUSA. The issue was discussed for an hour in committee of the whole due to commercial sensitivity. The executive moved that it would not call on the debt pending the review of the board’s short-term report.

The executive accepted the university’s count of student numbers. Including satellite campuses, there are currently 19,058 students enrolled at the University of Otago.

The executive then went into committee of the whole for a second time when discussing the University Bookshop.

Finance Officer Nina Harrap said the Bottle Buy Back scheme “went exceptionally well … I was absolutely blown away.” OUSA bought 11,308 bottles from students, 964 of these from a group from Cumberland, Hyde and Hope streets. Leith Street had the greatest number of bottles, with Dundas, Castle and Hyde having large numbers also.

The executive has been asked to sell tickets for the FIFA Under-20 World Cup. OUSA was asked to purchase a minimum of 100 tickets per day and would be given another 100 for free. OUSA would make 50 cents profit per sale; however, if all tickets were not sold then there would be a financial loss.

“Will this take up an undue amount of time at reception that could be better served doing the usual course of business?” asked Recreation Officer Johnny Martin. “Are we sure we’ll sell all of those tickets? Cos if we don’t, we’re going to lose potentially quite a bit of money,” added Harrap.

Vice President Isaac Yu said he was “quite skeptical about how effective” this would be. “I don’t think the gain is big enough to go forward with this.”

The executive voted on the proposal. With only three members for the idea, it was decided against. The executive instead plans to promote the event on the OUSA Facebook page.

Yu said he had spoken to a former OUSA Events employee who, Yu said, believed there was “a lack of fiscal responsibility in the current events department”. There also “should be more emphasis on smaller events”. However, students he had spoken to preferred a few big overseas acts compared to a larger number of local acts. Yu will meet with the executive in terms of the events review soon.

The OUSA 125th Anniversary is set to be held in May. The celebration is likely to cost more than originally planned, so the Financial and Expenditure Committee will be asked for approximately $10,000. OUSA Secretary Donna Jones asked executive members to volunteer for as many events as they can.