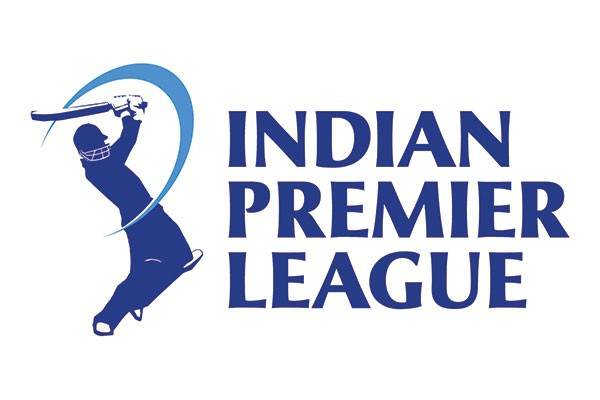 While you’ve been sleeping, many of New Zealand’s Cricket World Cup stars have been plying their trade in the cash-crazy circus known as the Indian Premier League.

While I’m not really one for T20 at the best of times, let alone when the product is the love child of a round table of opulent celebrities playing a real-life game of fantasy cricket, the IPL certainly does throw up some tantalising match-ups.

Results matter little in this affair — except for bragging rights and, of course, even more money — but it is a chance for New Zealand’s stars to enhance their reputation.

Since the matches have predominantly been televised from 2.30am onward, here’s a brief summary of the New Zealanders’ exploits...

Brendon McCullum hit his second IPL-career hundred for Chennai against Hyderabad, in the process showing no respect for his national bowling spearhead, Trent Boult. Baz audaciously scooped New Zealand’s World Cup star over fine leg for six then to third man for four in the final over.

Boult, the World Cup’s joint leading wicket-taker, has enjoyed his own success though — picking up five wickets in three matches to date, as well as two run-outs. He is New Zealand’s most successful bowler to date. Teammate, Tim Southee, had just one wicket in four matches, but took bragging rights when his Rajasthan side beat Boult’s Hyderabad.

Corey Anderson has continued his strong form with two 50s in four innings, while Mitch McClenaghan bagged one wicket in his solitary match and Kane Williamson has had limited opportunities with the bat. The tournament is about a third of the way through.