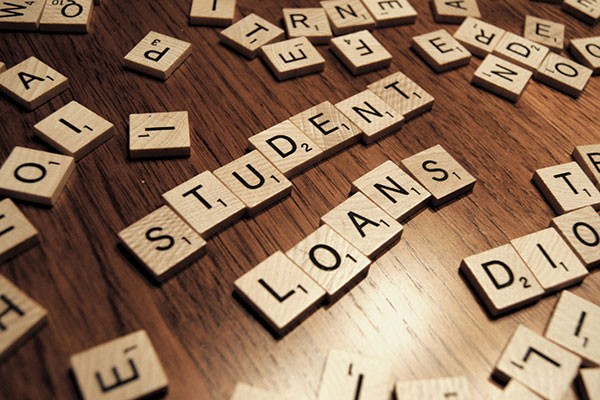 Student Loans: Past and Present

In the wake of Germany having abolished student loans for domestic students and England having increased them to around £9,000 per annum ($18,000/year for tuition fees), New Zealand domestic students linger in a middle ground between the two.

The average course fees for a bachelor’s degree in New Zealand have increased by 14 percent since 2010 alone. The number of people receiving student allowances has decreased by 16 percent since the same year.

The system New Zealand currently has in place for tertiary students replaced a system of governmental bursaries and grants that operated up until 1992.

At the time, around 86 percent of students who reached university entrance standards had their tuition fees paid for. At the same time, they were given living expenses throughout their period of study. These grants did not need to be paid back.

Due partly to increased demand and the growth of the tertiary education sector during the 1980s and early 1990s, that method was considered no longer feasible.

In 1992, under Jim Bolger’s National government, the student bursary and grant system was abolished and the Student Loan Scheme Act 1992 was enacted in its place.

This act provided for the lending of money from the government to the student and left the vast majority of students needing to borrow money to access tertiary education. Unlike today, those who needed to borrow money had to pay interest on that loan when they ceased to be in education.

Now, due to changes made by Helen Clark’s Labour government in 2006, student loans are interest free. However, this is only so long as the borrower remains in New Zealand.

In 2011, the National government initiated a lifetime borrowing limit of seven EFTS. EFTS stands for Equivalent Full-Time Student, with one year of full-time study varying between 0.8 and 1.2 EFTS. This gives an individual approximately seven years before they stop being entitled to the loans scheme.

Figures from the New Zealand Union of Students’ Associations (NZUSA) show that average student loan debt is up 57 percent since 2011. Debt now average $24,405.

As many as 73 percent of students say they expect their student loan to have a significant impact on their ability to save for their retirement. This is up from 65 percent in 2011.

70 percent of students have said they expect their loan to have a significant impact on their ability to buy a house, with only eight percent believing it will have no impact.

Just over two out of three students, 68 percent, have said debt would significantly impact their decision to undertake further study.

The student allowance scheme was initiated in 1989 in order to “provide living support for New Zealand students studying full-time toward recognised tertiary qualifications, and for adults studying full-time at a secondary school”. It was initially exclusively for 16–19 year olds, with the threshold set at $28,080 per annum before tax. The threshold became parental-income adjusted to those under 25 in 1992.

In 1992, the payments for student allowances came out in three lump sums throughout the academic year. Partly due to abuse of the system, that payment scheme was abolished in favour of fortnightly payments and eventually, in 1999, weekly payments.

Some groups have started speaking out about the amount of money students can receive on student allowances.

In 2014, the NZUSA President Daniel Haines said the increase in debt had been driven by “increasing fees, but even more so by restrictions on allowances forcing more and more students to borrow to live from week to week”.

“Living costs have gone up, rent continues to go up, and student allowances and living costs don’t track, they don’t keep up with inflation,” said Keaney.

Student Support gives away around 500 food-bank parcels per year. Keaney said many of these are to students who “just didn’t have money left for food after their other bills had been paid”.