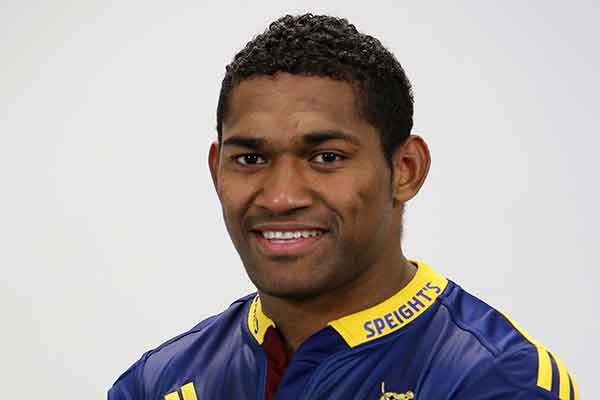 As predicted in last week’s issue, the Highlanders took the sword to the Crusaders in their own backyard, settling the score from their Ori Week defeat with a very nice 25–20 win. After two early Crusaders tries, it was not looking great for the Highlanders, but they kept the faith and captain Ben Smith ran in a try just before half-time to cut the lead to just one point, which biased former Crusaders commentator, Justin Marshall, did his best to sound happy about.

The Crusaders were limited to just two penalty goals in the second half, but the Highlanders came out firing, with the big winger Waisake Naholo scoring two brilliant tries to seal an important victory that also made him the competition’s top scorer with six tries after nine rounds. He also leads the stats for line breaks, and the former Sevens star has become a real asset in attack. Unfortunately for the Highlanders, he is continuing a trend for top New Zealand players by signing a contract to play in France next year.