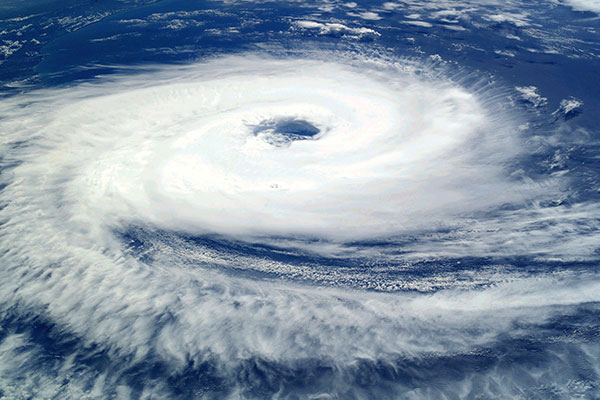 L ast Monday the University of Otago held a concert to raise funds for Pacific Island nations. On 13 March, Cyclone Pam hit Tuvalu, the Solomon Islands, Kiribati and Vanuatu. Vanuatu was hit the hardest, with around 132,000 people affected. Pam was the worst natural disaster to ever hit the nation.

The night raised a total of $3,200; this was collected by the National President of Red Cross NZ, Dr Jenny McMahon.

“While raising funds for the affected island nations was excellent, being able to bring people together to pray, mourn, sing and dance was also a major accomplishment for the organising committee,” said Nina.

Greg Hughson, University Chaplain, said the fundraiser was a great success. “It was wonderful that we were able to bring together so many talented singers, dancers and musicians to create such an awesome concert at relatively short notice,” said Hughson.

“We wanted to arrange something as soon as possible to enable our university and wider communities to come together to demonstrate our support for the victims of Cyclone Pam. Having the National President of the NZ Red Cross, Dr Jenny McMahon attend and thank us for the money raised, was an added bonus. The total amount raised will go to the Cyclone Pam relief effort,” he said.

At the concert McMahon spoke of what the countries will face in the next two to three months “as the devastation caused by the cyclone slips out of the media limelight.” She urged those who are “in a position to donate, please consider doing so.”
This article first appeared in Issue 6, 2015.
Posted 3:11pm Sunday 29th March 2015 by Bridie Boyd.