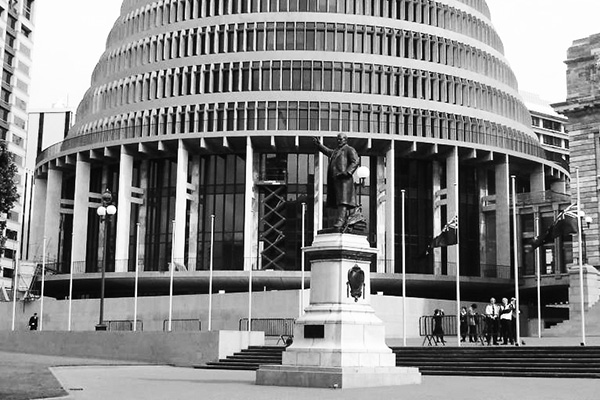 Political Round Up | Issue 2

Snippets From the Beehive

1. ANDREW LITTLE — FACE OF HYPOCRISY —
Opposition Leader Andrew Little has been caught out for accidentally not paying one of his workers. The individual, a contractor, was owed $950 for nearly four months. Funnily enough, Little had spoken out against the challenges small-business owners face just a week earlier.

2. STEVEN JOYCE — FORCED TO FOLD —
Economic Development Minister Steven Joyce has been forced to pull out of his controversial deal with Sky City. A deal had been struck between Joyce and Sky City for the government to deregulate Sky City’s gambling licenses. The agreement, originally forecast at $402 million, fell through after the cost increased to over $470 million. Joyce was forced to fold on the proposal of a government contribution to the project after controversy in the media.

3. BILL ENGLISH — SUPER FUND LOSSES —
Finance Minister Bill English has landed in the middle of his first controversy of 2015. It was recently reported that a New Zealand superannuation fund has lost $200 million of taxpayer money. The sum was invested in a US investment fund, a fund that went bust after investing in a Portuguese bank.