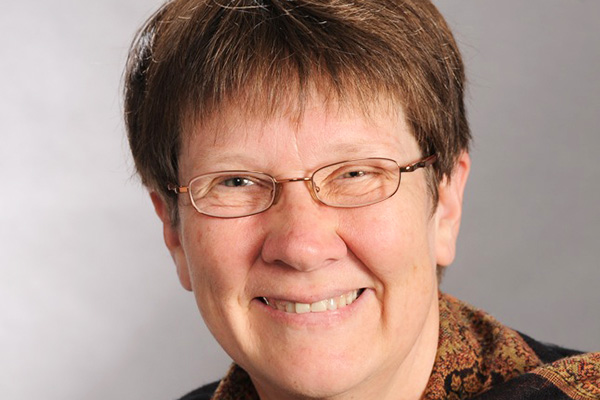 No bones about it, there are some top supervisors

Tibia honest, nothing about this story is humerus

The Supervisors’ Awards, instituted by the OUSA and the Graduate Research School, aim to recognise and celebrate excellence in PhD, thesis or dissertation supervision. This year, Associate Professor Ruth Fitzgerald of the Anthropology & Archaeology Department was awarded the grand prize of 2014’s Supervisor of the Year, alongside other divisional winners.

“The quality of a postgraduate student's academic experience is hugely affected by their supervisor,” says OUSA Postgraduate Officer Kurt Purdon, “so it's great OUSA is supporting that and promoting high calibre supervision as something that ought to be recognised.”

Students currently or previously supervised by an academic may nominate them for an award. Nominations are submitted to the judging panel, which includes a representative from each division, the OUSA Postgraduate Officer, and the Dean of the Graduate Research School.

The winners are chosen based on the written nominations from students. Three finalists are then chosen for each of the four divisions, where one of the three will be deemed divisional winner. The 2014 Supervisor of the Year is selected from these divisional winners.

Alongside these awards, there is a Best New Supervisor of the Year Award. This year it was awarded to Dr Prasad Nishtala of the Pharmacy School.

In addition, a Special Posthumous Award was also given for the late Professor Jules Kieser of the Dentistry School. This was due to a number of high quality nominations submitted by students for him and the fact he had been a finalist in the Awards several times over the past few years.

The prize-giving event, held at the Staff Club, was very popular with staff and students alike, says Purdon. “It's a hugely popular event, we get a very large number of nominations, and a lot of students attend.”

Purdon believes the awards are “definitely” of benefit to students, and that the calibre of winners was “exceptionally high” this year.

“It was clear the supervisors had made a huge impact on their student's learning at Otago,” comments Purdon. “We had students telling us their supervisor was the reason they continued further study at Otago.”
This article first appeared in Issue 27, 2014.
Posted 11:58pm Sunday 12th October 2014 by Emily Draper.