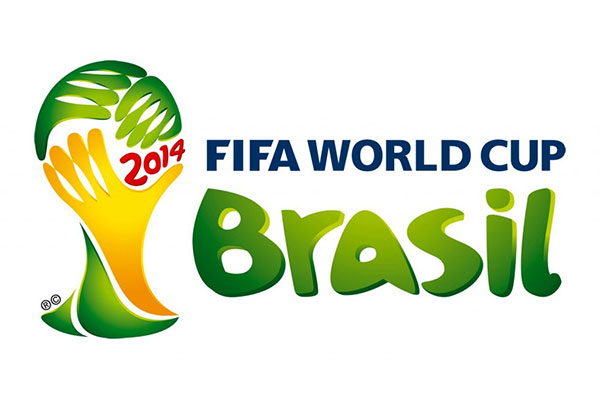 To the superlatively super Super Rugby desk, which has shaken itself from its slumber and is starting to get exciting.

We all know I am a sucker for a nice drop goal and Hayden Parker’s golden boot has been in good form, racking up all 18 points for the Highlanders against the Hurricanes.

Over the next few rounds the lads face a tough run of season-defining home games against the Crusaders and the Chiefs here at the lunch box, with a trip to Brisbane to face the bottom placed Reds in between.

Hopefully the break for the test series against England won’t fuck up our momentum, but as the Highlanders will probably end up contributing fewer players than the other sides, this could work out well in their favour.

These last three games are crucial as the Chiefs, Warratahs, Highlanders and Crusaders currently occupy third to sixth places respectively with only three points between them.

The ‘Landers have an inferior points differential, which could come back and bite them in the ass, but it is worth noting that PD is secondary to total wins as a means of separating teams who end up level on competition points.

Even though he plays for the Blues, I do feel sorry for Charles Piutau, who has picked up the dreaded knee ligament injury, as I know from personal experience how hard it is to recover from these sorts of knee injuries. However, I hurt my knee playing Mighty Morphin Power Rangers on the trampoline with my sister when I was younger. Unfortunately, Nicola didn’t believe I was really hurt so she hauled me back on to the trampoline and proceeded to “operate” on me by poking and prodding her chubby little fingers into my deformed and rapidly bruising knee.

After she tired of this torture she realised I wasn’t faking it; she eventually decided to find Mum who dragged me inside, dumped me on the couch and then fucked off to work leaving me there in agony until Dad come home and took me to the emergency room. As a result of this I missed our annual Pirates R.F.C trip to Christchurch where I would surely have caught the eye of the All Blacks talent scouts and been fast tracked to international sports super stardom! Instead I have found myself throwing stones in the glasshouse that is student media.

AFC - Asian Football Confederation
Population: 50 million
Currency: Won
Capital: Seoul
Language: Korean
Nickname: Taegeuk Warriors = from the symbol on their flag
FIFA World Ranking: 55th
Qualified: Runner-up, Asian Group A
Fun Fact: They have a cool nickname and a badass white tiger on their crest.
History: Eighth consecutive World Cup appearance, which is the best record of any Asian team. Best result being a controversial fourth place when they co-hosted with Japan in 2002.
Key Players: On-loan Arsenal player Park Chu-Young has been labelled South Korea’s best striker despite his lack of recent club games.
Prediction: Despite their low ranking it will be an interesting game against Russia. Whoever wins that game should go through.