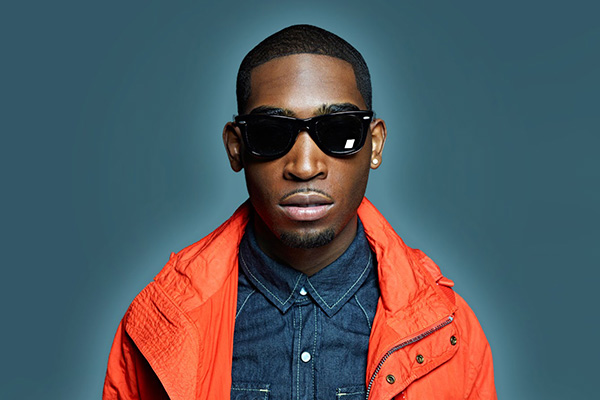 A huge turnout is expected at the Forsyth Barr Stadium for OUSA’s Orientation After Party this Thursday 6 March, with all British acts Chase & Status, Tinie Tempah and Sub Focus drawing in the crowds.

Kicking off the night is dance music guru Sub Focus, AKA Nick Douwma, who cemented himself as a serious presence on the dance scene back in 2009 after six years of releasing music. Creating most of his own samples from scratch, his music is varied and high quality. His 2010 album, Torres, has even seen him labeled as a dance music “pioneer,” sure to kick off the night with heaps of energy.

Following on from Sub Focus will be the incredible hip-hop arena anthems of Tinie Tempah. Released in February 2010, Tinie Tempah’s debut single, “Pass Out,” was an overnight success, entering the UK singles chart at number one and selling 92,000 copies in its first week. Brilliantly, it was originally only envisioned as an underground buzz record until the energy around Tinie Tempah took off. This makes sense when you consider the reasoning behind the artist’s name; “Tinie Tempah” consists of two words that “don’t normally go together, but roll off the tongue nice.” This dichotomy is seen none the clearer than in his proper and polite interviews, contrasting with the performer who jumps around the stage with a bourbon bottle. It continues in his music, too. Dynamic and polarising, his tracks effortlessly jump from smooth samples to manic verses.

Called “the most exciting producers in the UK today” by Pharrell Williams, multi award winning duo Chase & Status will headline the epic night with a DJ set featuring MC Rage. With two critically and commercially successful albums, Chase & Status are one of the biggest selling artists in the UK; in 2011 their singles sold over a million copies in the UK alone. More impressively, their album No More Idols dominated the charts, not leaving the top 40 for 35 weeks, eventually reaching double platinum status.

The show kicks off at the Forsyth Barr Stadium from 8pm on Thursday 6 March. Tickets are still available and cost $65 for students or $75 for general admission from the OUSA Main Office and Ticketdirect.