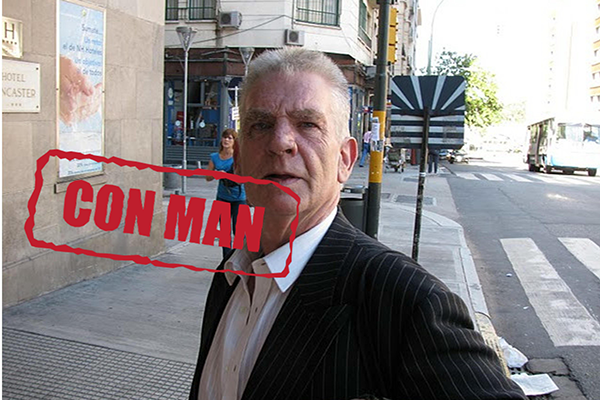 Dunedin tenants and landlords are being warned about scams targeting the rental market after a University of Otago student almost fell victim to scammers while looking to let her room for the remainder of the year.

Having finished her studies, University of Otago student Jasmine Ong advertised her vacant room on four different websites. The response was rapid, with one individual expressing interest and saying that her father would get in contact regarding payment details as she herself was overseas.

The “father” then contacted Ong by email and asked requested she set up an electronic transfer account so that he could transfer two months’ rent. Subsequently, the “father” emailed and asked for $800 to be transferred so that his daughter could buy a plane ticket, with the money to be refunded when the rent was paid.

The Otago Daily Times reported that Ong received an official-looking email saying that the money had been transferred, and immediately saw that the email address was fake. “Being of the Internet generation I Googled the father’s name and the email address and searched Facebook for his daughter but found nothing,” Ong explained.

Ong urges people to “keep their eyes wide open and brains ticking” when it comes to the rental market. “Being $800 out of pocket is not great.”

Critic spoke with Jake Wright of Edinburgh Realty, who remarked that rental scams are not “overly apparent” in Dunedin. However, following the ODT coverage of Ong’s scam, Wright was contacted by a private landlord who had experienced a similar situation, despite the fact that his property had been advertised solely on the University Accommodation site. While Wright maintained that these scams are uncommon, he remarked that Edinburgh Reality “try and ensure” all their financial transactions take place through the company to avoid such problems.