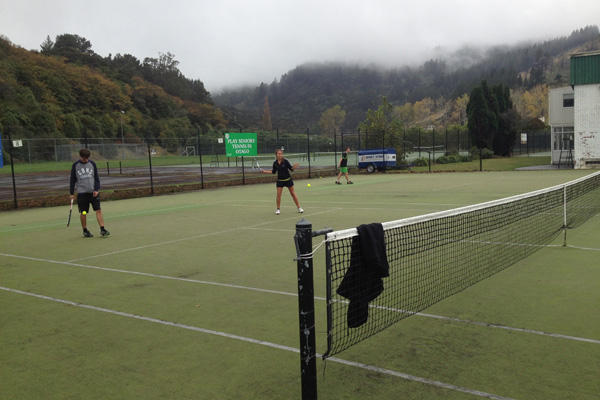 The University of Otago has won the Best University Shield by a significant margin over Canterbury at the 2013 Uni Games.

A fuller report will be published in next week’s Critic.