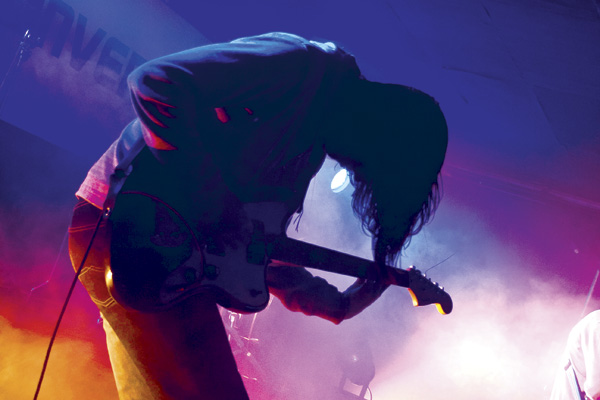 OUSA’s 25th annual Battle of the Bands kicks off at 8pm this Friday 3 May at Refuel. The door charge is $2 for the weekly Friday night heats and $5 for the finals night, which will be held Saturday 25 May.

OUSA Events Coordinator Jason Schroeder said “tracing its roots back to its inception in 1988, Battle of the Bands has nurtured and exposed the best of the Dunedin music scene for a quarter of a century.”

Radio One station manager Sean Norling said, “the OUSA Battle of the Bands is a primary conduit for emerging local music talent and we’re proud to be supporting it.”

The competition boasts a first prize pack which includes two days of studio time to record a single, a fully-funded video clip for the single from Moi Moi Productions, $400 cash, a $500 advertising campaign from Radio One, branded band T-shirts, a headlining gig at Refuel’s 335ml night, and a live recording of the gig. Organisers hope the competition will kick-start the career of the winning band.

Band entries close 29 April, and any interested band with at least one Otago student as a member can enter at ousa.org.nz.