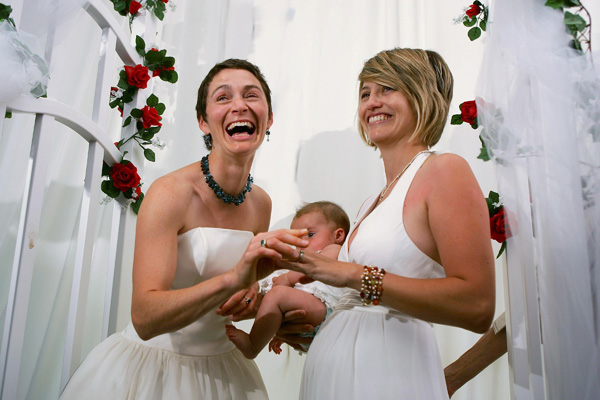 Don We Now Our Gay Apparel

OUSA President Francisco Hernandez told Critic, “You’re not going to get a different take from me. I’m just going to circle-jerk the liberal-left celebration.”

When asked if and how the change will affect students, Hernandez said, “I think people will feel more tolerated. It was the last major barrier of legislative inequality for those who are homosexual. 87% of students were in support of this during OUSA’s last referendum, so most students are going to be happy.”

Neill Ballantyne, OUSA Queer Support Coordinator, said: “Last night around 40 students got together from 4pm in Clubs and Socs in order to celebrate the third reading of the bill. There was a great atmosphere of celebration and progress. It was especially emotional when the legislation passed and we all sang the waiata together.”