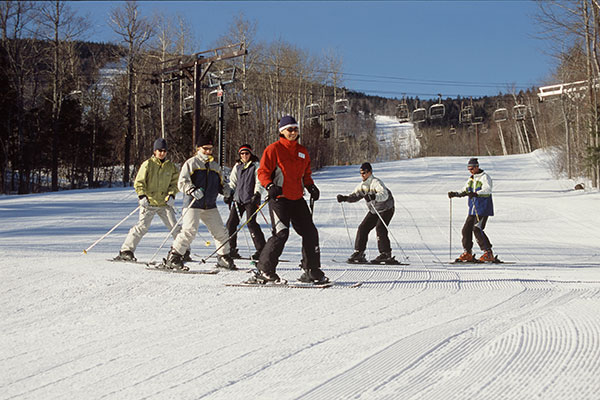 With winter in full flight, around 100 students from New Zealand universities gathered to shred up Wanaka for the 2012 University Snow Games, held from August 26 — 31.

The winter games have been held annually since 1945, making this the 67th year of competition. With the 2013 World University games being held in Italy next year, a chance to perform on the world stage is also at stake for competitors. Perfect weather and snow conditions in Wanaka contributed to the 2012 event’s success.

The Michael Forrestal Shield, awarded to the university with the most points, has been won by Otago for the last eight years, and the scarfies were hoping to make it nine as Critic went to print on Thursday night. However, University Sport Executive Director Peter McDonald warned before the competition began that “Otago could be pushed this year and we’re expecting a week of fun, competition and some good healthy campus rivalry.”

Day five was comparatively quiet for Otago with just one placing. Despite the competition being in its 67th year, the biathlon, a team event combining cross country skiing and laser shooting, was introduced for the first time in 2012, and proved “hugely popular”. As well as the biathlon, Snow Farm played host to the separate Cross Country skiing event, in which Otago’s James Webster came third.

Speaking about day five, McDonald stated: “It’s all new to a lot of the competitors, so while it’s a fairly social day on the Uni Snow Games schedule, it’s also one of the most entertaining days and it’s awesome to see so many people giving the events a go and really enjoying it too.”
This article first appeared in Issue 22, 2012.
Posted 5:17pm Sunday 2nd September 2012 by Bella Macdonald.