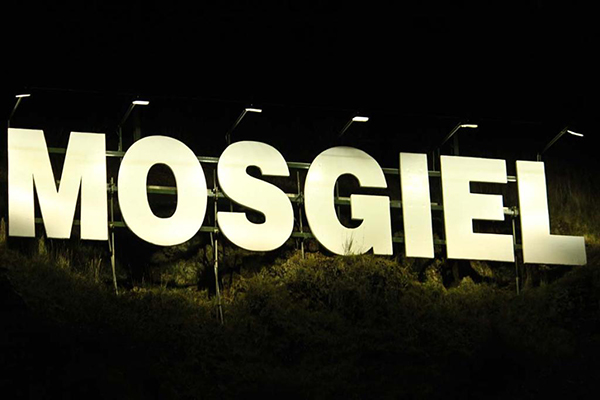 by someone who knows nothing about rugby

I’ll start with the names: “Eels” and “Sharks”. We all know that in the animal kingdom this would be an unfair fight, but in the Club Rugby finals it seemed like a pretty even match. This made it difficult for me to decide who to support (my usual rule is to go for the underdog). That said, the Sharks had a few guys who looked not much bigger than the kids running round at the edge waiting to get high-fives/hit by the ball, while the Eels were all fucking massive. Also, it soon became clear that our seats were bang in the middle of an Eels stronghold. Based on these two points, I decided to go for the Sharks.

By halftime I was thinking I had made a good call, as the Sharks were winning by a fair margin. EelSupporter#1 to our right was sweaty and red-faced with the exertion of urging his boys on, alternating between “Gooo the Eels!” and “Homos!”, the latter of which was directed at the Sharks (What the fuck. Turns out going to a grassroots rugby game is akin to travelling back in time to 1955). While the calibre of the audience was questionable, the action on the field was actually pretty impressive. I am usually the type of person to snort that rugby is just “a bunch of dudes chasing a ball down a field and having lots of angry group hugs” but this game may have changed my mind.

The Eels started to notch up points pretty quick in the second half – things were getting almost as dramatic as the 50th anniversary episode of Coro Street (how great was it when Tyrone worked out that Kevin is Jack’s father?). In the final minutes it was all a matter of one point’s difference. The Sharks would have had it had the game not gone into extra time, at which point some slippery Eel went and kicked the winning penalty. If you are a Mighty Boosh fan you will know that in Season 3 Episode 2 a cockney geezer sings Howard a song that goes a little something like this: “Eels up inside ya/ Finding an entrance where they can”. Which kinda sums up how the Eels won the Club Rugby finals. In other sports news, I’m SO nervous about the Spice Girls performing at the Olympic closing ceremony. It better be awesome.
This article first appeared in Issue 20, 2012.
Posted 5:14pm Sunday 12th August 2012 by Mavis Shamwell.