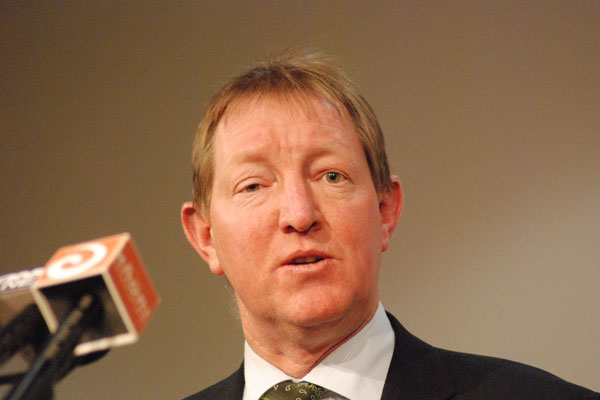 National MP Nick Smith has resigned from his ministerial roles after the first major Parliamentary scandal of the year. On July 7 last year, Dr. Smith wrote a letter to ACC in support of his “friend” Bronwyn Pullar, who was fighting a long-running battle with ACC after suffering a head injury in a 2002 cycling accident. The letter was a character reference, describing Ms. Pullar as having “a strong reputation as a very effective and efficient worker” before the accident.

Because Dr. Smith was ACC Minister at the time, his personal involvement in an ACC case gave the impression that he was interfering with the case. To make matters worse, the letter was written on official ACC papyrus. Dr. Smith had also written another letter in support of Ms. Pullar in 2010 without disclosing that he knew her personally.

NZ First Leader Winston Peters made the most of Parliamentary privilege (which allows MPs to speculate wildly without being sued for defamation, much to Critic’s jealousy), implying that Dr. Smith and Ms. Pullar had at some point had a sexual relationship.

The scandal factor ramped up even further due to allegations that Ms. Pullar had attempted to “blackmail” ACC into granting her two years’ worth of benefit payments, by threatening to release the private information of 6,700 ACC claimants that had accidentally been leaked to her. The matter has been referred to the police.

Dr. Smith’s ministerial portfolios of Local Government, Environment and Climate Change have been divided among his colleagues.

Dunedin North-based National MP Michael Woodhouse described Dr. Smith’s resignation as “bloody sad for the caucus and sad for Parliament too, losing someone with a huge intellect and a massive work ethic. But he made an error of judgment that fell below the standard expected of a Cabinet minister and unfortunately you have to go when that occurs.”
This article first appeared in Issue 5, 2012.
Posted 4:26pm Sunday 25th March 2012 by Callum Fredric.