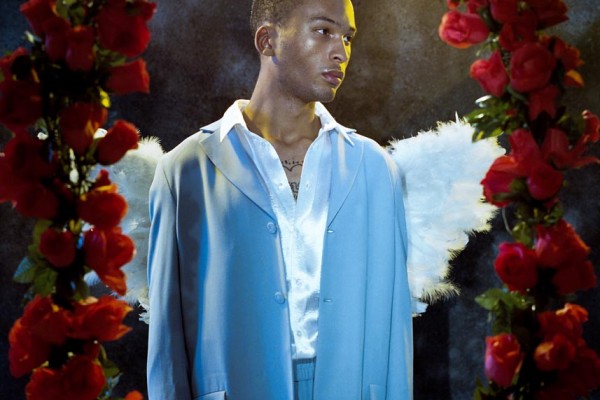 A Close Look at Annemieke Ytsma and Underground Sundae

DIY jewellery brand, Underground Sundae, which originated right here in Dunedin, produces alternative and stylish pendants, rings, necklaces and earrings. The brand has been developing a cult following over the past few years, and making waves around the world. Transcending beyond mere trinkets, the jewelry can be used to symbolize and express the wearers’ personality, mood, and sometimes quirky style. Underground Sundae creates beautiful and meticulous pieces inspired by nature that leave viewers in awe, and act as talismans that can be treasured for a lifetime.

The label’s designer Anne-Mieke Ytsma says, “The isolation and the moodiness of Dunedin are its strengths, and you can really use to your advantage. It’s a beautiful city that gave me great foundations to be an artist.”

Despite now being located in Melbourne, Ytsma still works closely with Dunedin-based Company of Strangers on their jewellery ranges. She also works with New Zealand creatives such as Imogen Wilson, and her first marketing images were collages made by fellow Dunedin artist Philip James Frost. “I love that Underground Sundae can be a platform for other creatives to bring their vision to the brand.”

“I’ve always been interested in how incorporating other artists can bring a different element to jewellery.”

After returning from a trip to NYC last year with a collection of dinky 1970s deadstock star sign charms, Annemieke Ytsma got the idea to make a collection based around the zodiac. “I wanted to think about if Underground Sundae wrote your star signs, what would that sounds like?”

As a fan of Hera’s poetry, she reached out to the poet to see if she would be interested in working with US on a project. Thankfully she was up for it.

Ytsma saeys she “grew up with my mum being very into star signs, so it’s been ingrained into me.” The astrological theme of “Rising Stars” had been in the back of Ytsma’s mind for about six months before she approached Hera. “Hera’s poetry is definitely something I related to and felt there could be nice assimilation between her words and my jewellery… I think the ‘spiky’ words she has used seem to resonate with everyone whether you like to admit it or not.”

The direction of the campaign was a collaboration with Melbourne-based stylist Sarah Pritchard and photographer Pier Carthew. Ytsma wanted to work with both Sarah and Pier on something for a while and this came together at the perfect timing for all artists, it was in the stars lol. They worked closely developing the ideas for each of the 12 zodiac images and also the product development.

You are able to find US at Company of Strangers or www.undergroundsundae.com