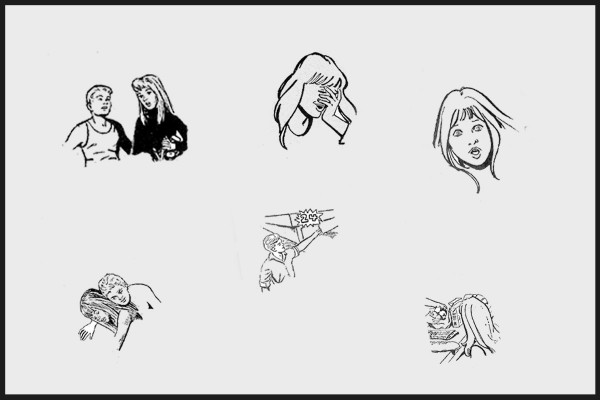 Dick and Jane Get Busy

Editor’s Note: This poem was originally published in Critic in the year of the Lord AD 2002. The notable thing about 2002 (apart from the release of The Wild Thornberrys Movie) is that the Critic Editor that year was Patrick Crewdson, who is now the Editor-in-Chief of Stuff. He is a real important boi who would never do the foolish silly things we fuck-arounds at Critic do.

Patrick dedicated a full five pages in Critic to this poetic masterpiece. I am only willing to give it two pages, because I am not as good of an Editor as he is.

HE HE, LAUGHS JANE

“WELL, WHAT ARE WE LAUGHING ABOUT?” ASKS DICK

DICK AND JANE ARE INTOXICATED

CAN YOU SAY THAT?

“LETS GET SOMETHING TO EAT,” SAYS JANE

DICK AND JANE GO TO THE TWO FOUR

JANE BUYS A PIE, A PASTRY, A TIN OF FISH AND SOME WHIPPED CUSTARD.

SHE GOES BACK AND BUYS SOME FIZZY DRINK CYLINDERS

THEY LAUGH ALL THE WAY HOME

THEY ARE VERY HAPPY

THEY ARE VERY FLEXIBLE