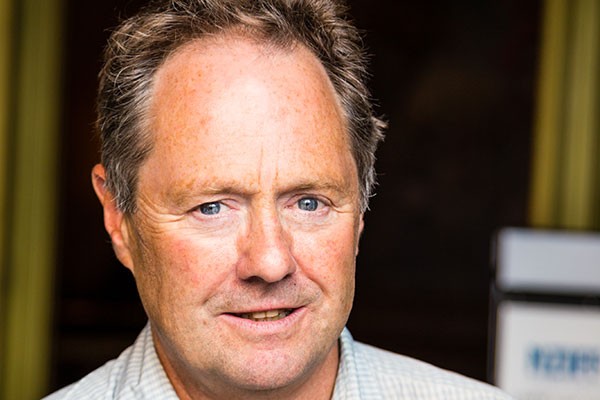 From 30 July to 16 August, the New Zealand International Film Festival (NZIFF) will be screening almost 100 films from 25 countries. Critic interviewed Bill Gosden, the director of NZIFF, to learn more about the event.

What does your role as director of NZIFF entail?

I’m responsible for selecting the programme, but I do have considerable assistance in that department. The submission process involves looking at quite a few films. I supervise that process and have a big hand in it myself. I also get to go to the Toronto and New York Film Festivals in September. I have a general manager who is responsible for most of the negotiations with the venues and sponsors, but I kind of oversee that as well.

When selecting films for the festival, is there anything in particular that you look for?

Sometimes I look at a film and I just know that it’s so great that I absolutely want to show it, but usually I try to see as many films [as possible] in the same genre before I make a selection. For example, if I were looking at Italian comedies — we have two in the programme this year — I would want to see all the Italian comedies that are on offer before I decide which ones to go for.

A programmer for the Tribeca Film Festival said that with piracy of films, it’s more about people wanting immediacy. What are your thoughts on piracy and do you think it has an impact on the NZIFF?

Yeah, it definitely does. It has an impact on the whole business and it means that people are increasingly demanding to see things as soon as they’ve heard of them. I think we’re responding to that. We are aware that there are films on our programme that a lot of people have seen illegally; we watch that quite closely and it means we have to think especially carefully about showing films that are six months old.

Where do you think interesting films are being made?

I think that the American indie scene is very strong and I think that’s reflected well in this year’s programme with films like Results, which is a comedy set in a gym, and The Diary of a Teenage Girl, which is quite a provocative film. There are a lot of American films this year. I think this is because there are a lot of outlets in the US, so people have a reason to make films and it’s a bit tighter in a lot of other countries.

Which films are you personally looking forward to watching?

I’m really looking forward to seeing The Assassin and Tale of Tales — those are two I haven’t seen yet. There are a few films that I’m keen to see again, like Sherpa, which is such a great film.