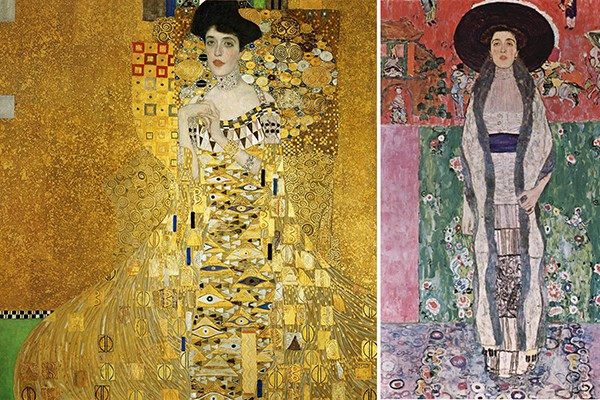 Having arrived at the cinema with no background information on Woman in Gold, it’s safe to say I had minimal expectations for the film, which I eventually understood is based on the interesting battle between Maria Altmann and the Austrian government. Gustav Klimt’s Portrait of Adele Bloch-Bauer I was seized during the Nazi regime and was eventually placed in the Austrian State Gallery. Woman in Gold follows Maria Altmann’s journey as she attempts to reclaim the painting from the Austrian government, arguing that the portrait of her aunt belongs to their family.

Uncovering documents from her recently deceased sister, Maria Altmann (Helen Mirren) learns that she is entitled to Klimt’s Portrait. However, the Austrian government does not want to give up this national treasure so easily. With the help of young lawyer, Randal Schoenberg (Ryan Reynolds) — a person whose ancestors also suffered from the Nazi regime — she takes on the arduous task of recovering this family relic. The pair’s journey together creates the unlikeliest of friendships. While Maria and Randal may be separated by age, they have a strong, spiritual connection — one forged by the shared struggles of their Jewish ancestors.

Woman in Gold raises the issue of anti-semitism and themes of recovery and remembrance. Yet having such a clean and straightforward ending seems to undermine rather than underscore these themes. Additionally, Ryan Reynolds fails to capture the plight of a man who seeks to restore justice for his people. Fortunately, Helen Mirren far surpasses her counterpart and puts on a performance that may win her an Oscar nod.

Woman in Gold shows the charming and heart-warming journey of Maria Altmann and Randal Schoenberg as they fight for the “Mona Lisa of Austria” and reflect on their own ancestral misgivings.