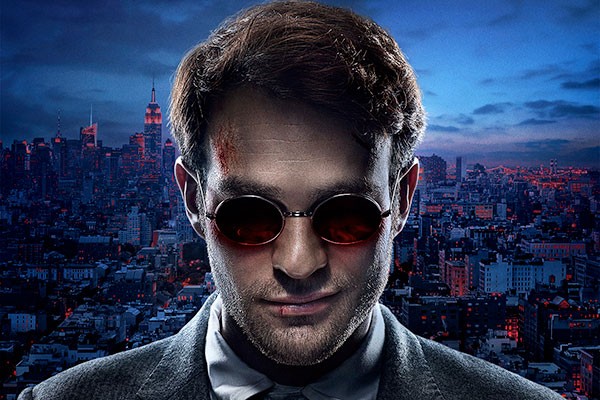 Following in the footsteps of the CW network, Netflix has recently released 13 episodes of its new superhero show, Marvel’s Daredevil. Created by Drew Goddard, this series takes on Stan Lee’s comic-book character but gives the Daredevil’s story a dark, modern-day twist — one that does not shy away from gore, violence and the questions of morality that often plague our everyday lives.

During the day, Matt Murdock (Charlie Cox) is a young lawyer who — alongside his best friend, Franklin P. “Foggy” Nelson (Elden Henson) — is trying to make a name for himself and their law firm, Nelson and Murdock. During the night, however, Matt Murdock is a masked vigilante called Daredevil who helps those in need and punishes people whom he believes have yet to repent.

The first episode shows the pair renting out their first office, which is located right in the heart of Hell’s Kitchen, New York City. After receiving inside information, Matt and Foggy take on their very first client, Karen Page (Deborah Ann Woll), a former secretary at the construction company, Union Allied. After being found by the police with a knife and blood on her hands, she becomes a major (and the only) suspect in her co-worker’s murder. Karen, however, is being framed by Union Allied. As the episode progresses the audience learns that this company is associated with kidnapping, murder, human trafficking, the selling of weapons and drug dealing. Not only that, but the audience is also given a glimpse into Matt’s past, how he became blind and why he chooses to lead starkly contrasting dual lives.

With a pilot episode that kept me engaged and an elaborate connect-the-dots plotline, it was easy for me to ignore the show’s slightly generic storyline and my desire for people to die a little faster during the action sequences. It’s clear that the people working behind the scenes, as well as those on-screen, have executed a superhero show like no other. With 13 episodes already available to watch, the first episode of Marvel’s Daredevil is a mere taster of what the series really has to offer.