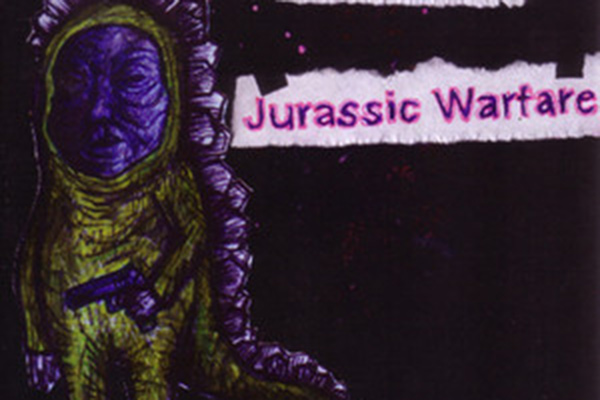 Perhaps one of the most important releases in the history of alternative New Zealand music, this little EP from short-lived Auckland three-piece Bandicoot really put the spotlight on local DIY music and influenced a handful of musicians in the process.

A four-track explosion of noisy, lo-fi, pop punk tunes, channelling bands such as Deerhoof and Melt Banana. You can download Happy Talking for a deal from the group's bandcamp: bandicoot.bandcamp.com/album/happy-talking.