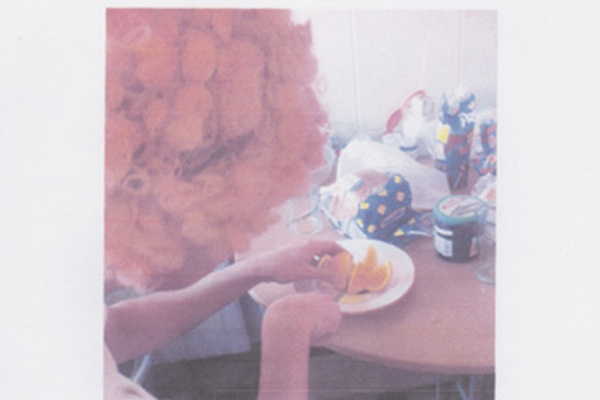 Fazed on a Pony is Peter McCall, a talented songwriter who is also part of two great Dunedin bands, Yawny and the Apocalypse, and Dasepo Girls. Over the last month or so he's released two singles, “Alone” and “Mary Like Me.” This is hopefully a precursor for things to come.

His laid back, honest delivery decorates these charming, feathery pop songs perfectly. The guitars are fuzzed out, warm and glide nicely over the soft, crunchy percussion. You can download the both songs for a name-your-price deal from his bandcamp, fazedonapony.bandcamp.com.