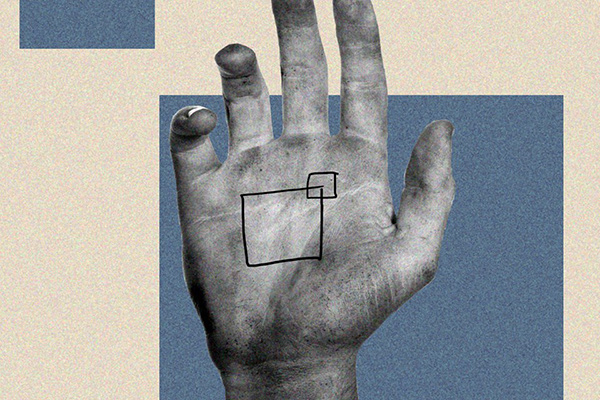 Formed about a month or two ago, from the scattered remains of two Dunedin bands, A Distant City and Ruby Phantoms, The Violet-Ohs are a post-punk, alternative group that have started off quickly. Featuring the talents of vocalist Nick Tipa, guitarist Zac Nicholls, drummer Josh Nicholls and bass player Connor Blackie, the four-piece have already recorded a 6-track EP.

The EP is inventively titled Demos, and can be downloaded at a name-your-price deal from their bandcamp, thevioletohs.bandcamp.com