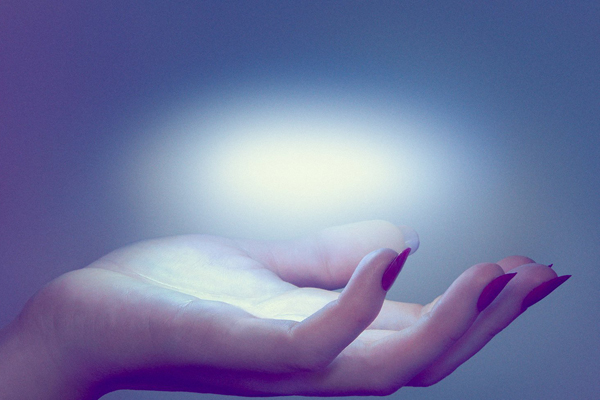 Spoon - They Want My Soul

I’ve been a Spoon fan for quite some time now. I found their music mesmerising for its meticulousness. I appreciated the mastery they had over their sound, from each guitar stab, to each drum fill Jim Eno decided not to play.

Their music seemed to ruminate in this pent up aggression underlying its ultra, polished exterior. I was always waiting for that one screw to come loose, or the whole building to collapse, even. I mean, it was maybe too uptight, and executed almost too perfectly. It was strange and unnerving. Feeling that tension behind Britt Daniels’ raspy croon felt just as fierce as them suddenly transforming into some sort of death metal outfit. There was always this hidden layer of edginess, buried somewhere under that tongue-in-cheek sense of fun. Behind those carefully crafted pop songs was a mouth full of sardonic grins and bloodied, white teeth.

Based in Austin, Texas, They Want My Soul marks the group’s eighth album since their debut release 18 years ago. Their first album since 2010’s Transference, the band sound rejuvenated after a work-heavy decade. The group have also recruited Alex Fischel, who contributes additional keyboards and guitar. From the opening track, “Rent I Pay,” it is already apparent that the album is classic Spoon. From their groove-based, stabby percussion to their unhinged, raspy vocal delivery. A little like a cross between Bruce Springsteen and Wire.

Highlights include “Inside Out,” which is an interesting, minimalist piece, making use of subtle vocal hooks and synth. “Rainy Taxi” is an infectious rock song, with crunchy guitar and angular riffs. “Do You” is centred around a great Britt Daniels falsetto hook, and sounds like an upbeat summer anthem. Closing song “New York Kiss” is a beautiful pop song, with interesting use of effect pedals and synth wizardry.

Production-wise, every sound and layer falls into place like a well-oiled machine, from the panning to the vintage guitar sounds and keyboard flourishes.
The album does, however, contain some clunkers. “I Just Don’t Understand” sounds kind of like a flat version of “Working Class Hero” by John Lennon. Some tracks just don’t stand out or create any sort of cohesion, which makes a record great.

They Want My Soul is, by all means, a great comeback record, and contains some of the best songs the group have ever written. It will be interesting to see where the band can take their sound from here.
This article first appeared in Issue 19, 2014.
Posted 9:16pm Sunday 10th August 2014 by Adrian Ng.